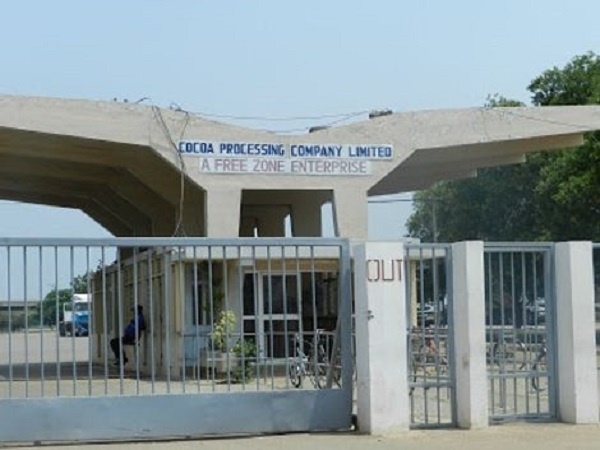 About 80 workers  of the Cocoa Processing Company(CPC) who were asked to proceed on leave following a maintenance works on the company’s plant in Tema have resumed work.

The Public Relations Manager of CPC, Ekow Rhule in an interview with Accra-based Citi FM said the workers were called back to post since the end of February.

He denied rumours that the directive implemented in January this year was a cover for the company to activate a redundancy exercise because the CPC was no longer viable in its operations.

A memo addressed to staff members by management directed that staff of the Cocoa Factories stayed at home as part of their annual leave with effect from 25 January 2016, while the factories remain on shut down for routine maintenance works.

This was not the first time the company had been on shut down since in the 2011/2012 operational year, the company went on an interim shut down due to interruptions in water and electricity supply.