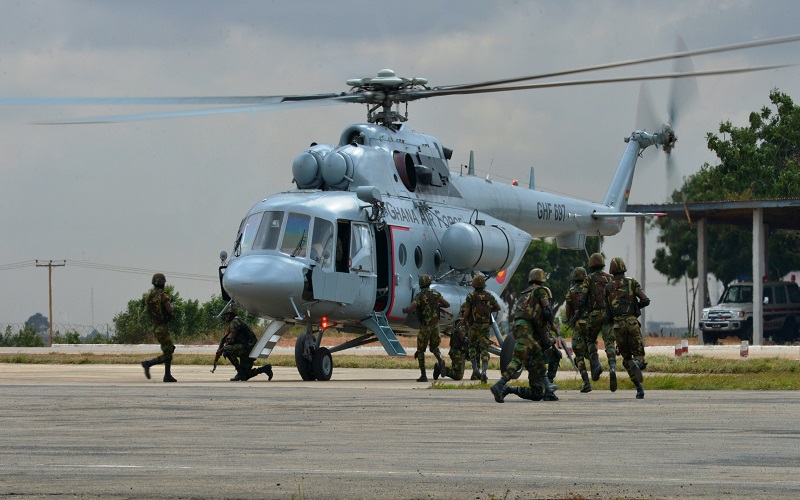 The activities of Ghana’s Ministry of Defense, particularly, the Airforce and Navy, risks being grounded if it does not settle its growing debt to two leading oil firms in the country, a 2014 report of the Auditor-General has warned.

While the Navy was hit with a debt stock of GH₵6,130,494.12 being fuel supplied to it, the Airforce, according to the report, owed the oil firms GH₵6,372,861.08 being aviation kerosene supplied to it during the year under review.

That notwithstanding, the Navy was captured by the report owing the oil firms additional US$123,911.40 (equivalent to GH₵477,058.89) but the details was immediately not known.

An amount of GH₵6,372,861.08 from the Cedi component of the debt stock, Kasapafmonline.com learnt has been paid leaving a balance of GH₵6,130,494.12 but the details were not provided in the report.

The debt stock, the report concluded, was as a result of delays in the release of funds to the Ministry of Defense by the Finance Ministry, cautioning that such condition could affect the credit worthiness of the Ghana Armed Forces and the Navy.

It further warned that the situation could lead to derailment of their programmed operations for the year.