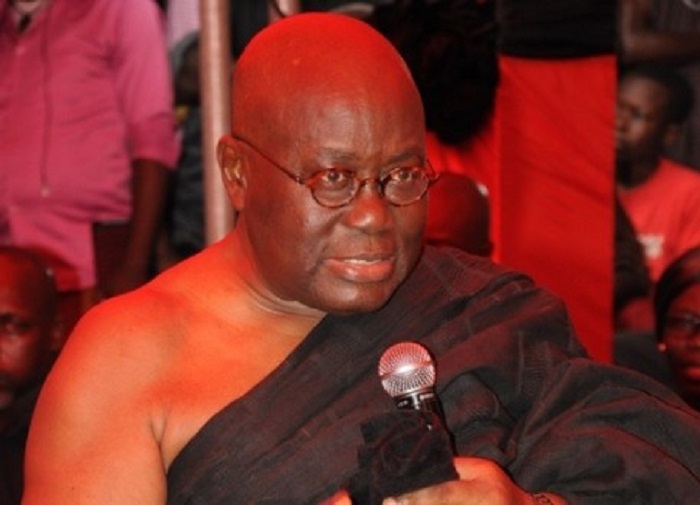 The New Patriotic Party’s  flagbearer, Nana Akufo-Addo, has described the death of  former NPP chairman Jake Obetsebi-Lamptey as a “very bad news”, “On my way here today, I got some very bad news and I have to share it with you. A man, who has been a lifelong friend of mine – we grew up together; our fathers worked together for Ghana. They were part of the people, who gathered in Saltpond on the 4th of August 1947 to establish the UGCC from where began our struggle for freedom and independence – he has been lifelong supporter of our party’s tradition and values; recently he has not been well and was flown to South Africa and later to London. This morning, Jake Obetsebi-Lamptey went to our Lord,”  Akufo-Addo told party supporters in Kumasi Sunday.The former chairman of the NPP died in London Sunday morning from an illness.

Meanwhile, the party has directed all its flags to fly at half-mast.

The late Obetsebi Lamptey, was a Chief of Staff and  former Minister ofTourism and Diasporan Relations in the cabinet of President John Kufuor.