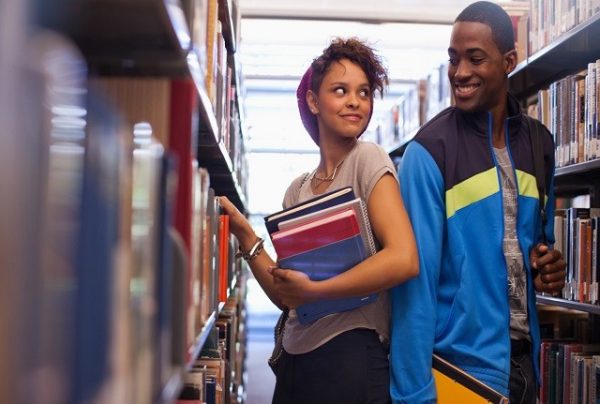 “Why are you so uptight? It was just a joke…” is not funny when it comes to sexual harassment.

One particular male colleague was the flirty type, even though he was married with kids. Unfortunately, he hung around with another female colleague, who used to love dressing provocatively, banter with the men and enjoyed their suggestive comments and looks.

I think he thought his behaviour was fully condoned by hanging out with this woman on coffee breaks, etc.

So one day, he asked me if I had a stick of Pritt glue which he could borrow. I was working on something on my computer and in a distracted way I rummaged in my drawer and let him have a stick of glue.

A few minutes later, he returned the stick of glue, and asked me, “So where do you want me to put it?”. The ambiguity was totally lost on me at that moment, as I was still concentrating heavily on my work.

I said something like, “I don’t know, just put it anywhere.”, as I opened the drawer of my desk for him.

Suddenly, he bursts out laughing and couldn’t stop snickering, and then rushed off to another male colleague a few desks away and I heard him recounting the story to this other guy:

“She doesn’t mind where you stick it in, front or back, it is all the same to her.” They started laughing and snickering even more.

I was so angry and humiliated when I realised what had happened.

I walked up to them and told them that it wasn’t funny at all, and of course I got the usual reply, “Why are you so uptight? It was just a joke.” and “M would have laughed and found it funny.” (M is the provocative dressing co-worker).

I told the perpetrator of this harassment and that I did not appreciate the sexual undertone of his joke, and being the subject of their joke and having them laughing at my expense.

There was no remorse or apology, just a blatant insistence that I was the one in the wrong. So I reported the incident to the guy’s supervisor and manager, who were both men.

Fortunately, they were quite progressive in their outlook and did not condone this guy’s behaviour at all. I was involved in a type of hearing with this guy and his management, where I recounted what had happened word for word.

This guy still tried to make light of everything, but I could see that he did not feel so sure of himself any more. I was asked whether I wanted to take the matter further and involve the HR department, but I let the matter rest. I knew that this guy would be a lot more careful around me in future, but that other women would probably have to continue to watch their back while he was around.

He didn’t last for much longer in the company, management was not happy with his work and a year or two later, he resigned from the company.