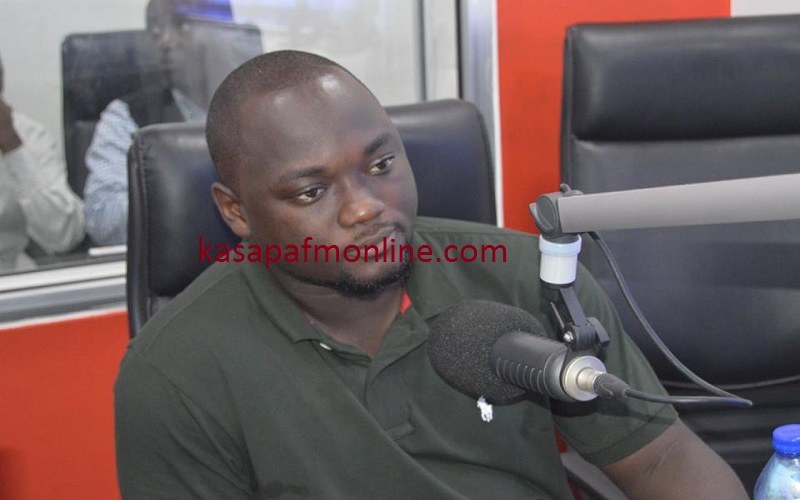 He believes that the February 27, 2016 poll in which he lost by 29 votes difference to Lawyer Philip Addison was manipulated by some unseen national executives of the party to favour the lead counsel in the 2012 Election Petition Case.

According to him, his camp as well as some other party followers in the constituency does not recognize Mr. Addison as the elected Parliamentary Candidate who will represent the elephant family in the November 7 poll.

He said the very issues that he (Addison) complained about which necessitated for a re-run of the primary were repeated during last Saturday’s poll at the party’s headquarters much to the detriment of the former Klottey Korle NPP Chairman.

An earlier election which was conducted by the Danquah-Busia-Dombo tradition in August 2015 was won by the Nii Nortey.

He polled 393 of the total valid votes cast. The other candidates, Mr. Addison and Nii Adjei Tawiah polled 22 and 19 votes respectively.

But the duo having cited flaws in the conduct of the polls challenged the validity of the results and therefore went to court for redress.

The party worried about the court action stepped in to use its internal structures to settle the matter amicably but Nii Noi opposed it, thereby, leaving them with no option than to allow the court to determine the outcome of the case brought before it.

The court having reasoned with the duo granted their wish for a re-run of the polls.

But prior to the poll, Nii Adjei Tawiah, who represented the party in the both 2008 and 2012 general elections as its Parliamentary candidate stepped down, leaving Mr. Addison and Nii Noi to battle it out for the position.

The contest which was conducted on Saturday, February 27, 2016 saw Mr. Addison come back strongly to overturn the table.

He polled 396 votes as against 367 garnered by Nii Noi Nortey.

Since then, the camp of Nii Noi has been crying foul citing flaws in the conduct of the election.

Prince Kissi Yeboah, Spokesperson for Nii Noi, in an interview on TV3, Monday, said there could only be peace in the constituency if there is a second re-run of the poll.

“These were the key things that Philip Addison took to court and the court didn’t give this ruling but the party decided this on us forcefully”.

“That decision was so harsh and so bad but for the sake of peace and unity we had to agree and come into the race and then you go in again and do this fraudulent act and scheme it towards one person. It is so de-motivating”.

“There cannot be peace unless there is third re-run which should be more free and fair. That is the only way”, he noted.