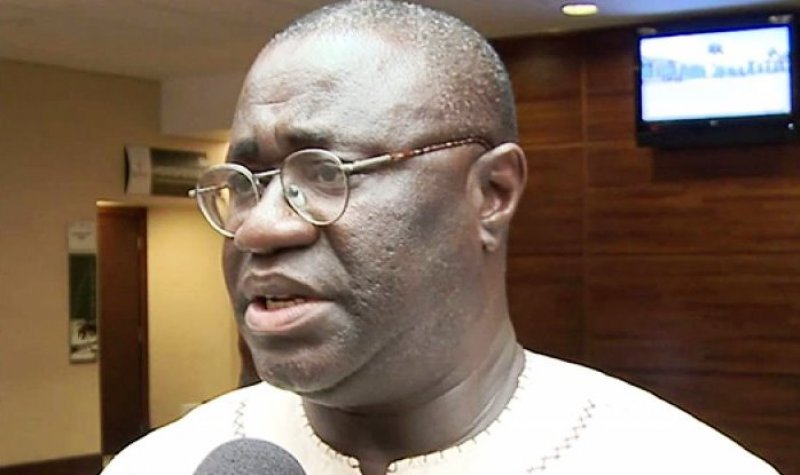 The widespread anxieties and mistrust in the state security by the opposition New Patriotic Party is likely to have a telling impact should  the NPP return to power,  Director of Research at the Kofi Annan International Peacekeeping Training Center, Dr. Kwesi Aning told Kasapa 102.3 FM Wednesday.

“…This raises much difficult questions, because if you don’t trust the security to protect you while in opposition, If you come to power after being elected as the next President, will you trust them that much?- that they will literally lay down their lives to protect you? Dr. Aning queried in an interview with Fiifi Banson.

For him, the motive behind the NPP’s quest of forming their own security detail ahead of the 2016 election was very disturbing, and called on the BNI to conduct a full-scale  investigations into the matter so it addresses the inadequacy in the national security, where there are loop holes.

His argument comes on the back of the three ex-SA cops namely, Major Ahmed Shaik Hazis, 54, (Rtd), WO/ Denver Dwayhe Naidu, 39, (Rtd) and 45-year-old Captain Mlungiseleli Jokani (Rtd) who were arrested at the El-Capitano Hotel, at Agona Duakwa in the Central Region, while training fifteen young men in various military drills, including unarmed combat, weapon handling, VIP protection techniques and rapid response maneuvers.

But Dr. Aning said such groups are needless, especially when the Inspector General of Police has declared his stance in political parties establishing such groups.

“When the political parties decide to flout the laws that they want to use to govern this country, then it raises moral and ethical issues. If political parties can form such groups, then civilians can also say they feel insecure therefore they’re going to form their own private securities.” he stated.