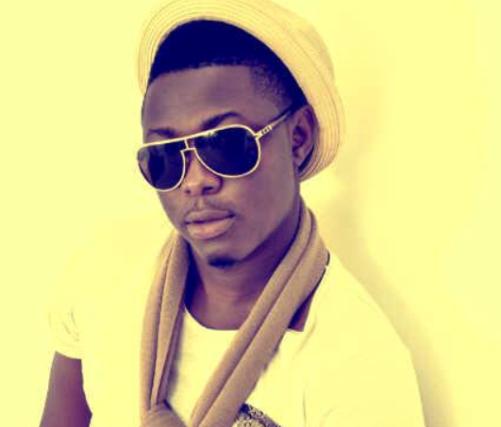 Known for his prowess in beats production, singer and producer Joseph Kwame Addison known in showbiz as KillBeatz says his favourite tune of all time is R2Bees’ ‘I dey Mad’.

Speaking with Kwame B on Di Wu Lane Mu on Kasapa FM Thursday, Kill Beatz Monster disclosed that the debut song he produced was the duo’s ‘Yawa Girl’ and subsequently recorded their second single ‘I dey Mad’ which saw him rise to fame.

In the past few years kill beatz has produced and recorded over 2000 tracks for more than a 100 Artiste across Africa , Europe and America with an unmatched musical legacy .

He said he started his music career as a rapper with a group called ‘One plus One’ and later got into main stream song Engineering/producing.

The outspoken, music engineer/producer revealed that he is working on his ten (10) track-album which features great artistes like Fuse ODG, Sarkodie, R2Bees, Wizkid and Davido.

His new single ‘Bokor Bokor’ featured Mugees of R2Bees fame and Fuse ODG and it teaches about life experience and how individuals must be patient in life race.