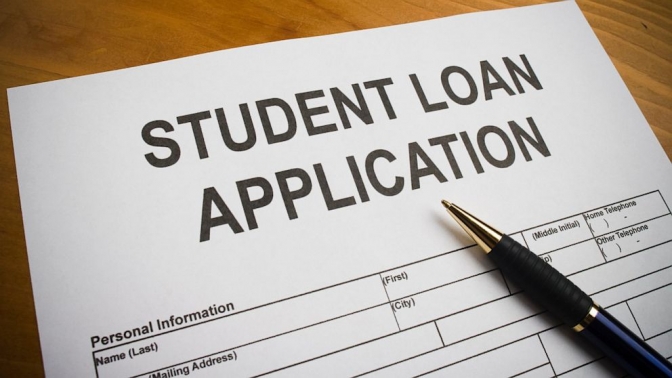 The years 2010-2012 was not a good one for the Student’s Loan Trust Fund as more students refused to borrow from the State run credit institution to support the financing of their tertiary education.

Reasons for their refusal are immediately not known.

A 2014 report by the Auditor-General has revealed a continuous decline in accessing the loan facility during the periods under review.

The Auditor-General worried about the trend has cautioned that if measures are not put in place to address the problem, “the purpose for the establishment of the Fund will be defeated”.

“Whilst appreciating Management’s caution in disbursement as well as recovery of advances there is also the need to intensify its efforts at addressing the declining trend by engaging in communication, campus seminars, information on application forms of qualifying institutions and other electronic media to advance the Funds aim at supporting needy students”.

“There may also be the need to review the scheme in total to enable it become more attractive and easier to access”, the report recommended.