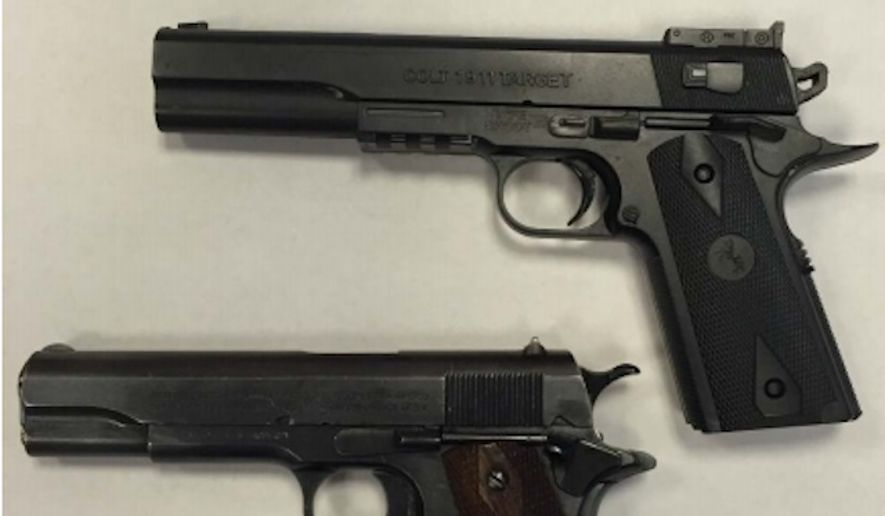 An 18- year- old man Prince Dogbey Tamakloe, who attempted to rob a lady with a toy pistol at Red Row Estate in East Legon has been sentenced to 10 years imprisonment by an Accra Circuit Court.

The accused, unemployed was sentenced to a year’s imprisonment on the charges of unlawful entry and 10 years on the charge of attempted robbery.

The sentences are to run concurrently. He had earlier pleaded not guilty but the court presided over by Mr Aboagye Tandoh found him guilty at the end of the trial.

Prince Dogbey Tamakloe denied going to the complainant’s residence to rob her.

The prosecution said on February 11, this year, Tamakloe after entered the premises of the complainant, ordered her to enter her bed room so that he could have a chat with her.

He said the complainant challenged him as to how he managed to come into her residence but accused did not give any reason.

The prosecution said Tamakloe then demanded food or money from the complainant and she gave him 10 Ghana cedis.

Prosecution said Tamakloe returned to the complainant’s house with a toy pistol the following day and this time he attacked her in her kitchen and ordered her not to shout.

Chief Inspector Adu said the complainant mustered courage and shouted for help and neighbours came to her aid and Tamakloe who had hidden behind the complainant’s wardrobe was arrested.

When the accused was sent to the Police Station, a blade and a comb was found on him.

Prosecution said the accused in his caution statement admitted entering the residence of the complainant unlawfully, but he did not have the intention to rob.