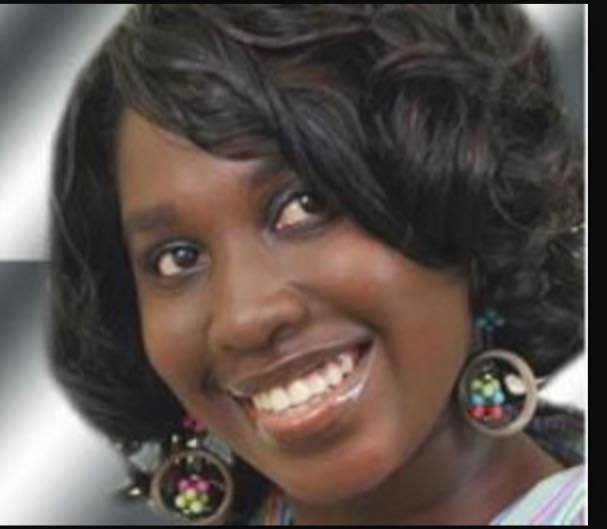 Former presenter of YFM, Adaeze Onyinyechie Ayoka, also known as Ada, would be hosting a beauty pageant for patients of the Accra Psychiatric Hospital.

The contest is scheduled for Sunday, May 2, 2016 at the premises of the Accra Psychiatric Hospital. On the day, the inmates are expected to sing the Ghana National Anthem and sing other songs, recite poems, catwalk and showcase their talents. Some doctors at the facility will be judges.

The yearly event  is geared towards stigmatization against mental illness.

Ada spent some time on admission at the Police Hospital after allegedly staging her own kidnapping and gang-rape in 2014. She was diagnosed with bipolar disorder.

Princess Ada would also put together her alleged kidnapping and gang-rape story into a documentary to tell the world what really happened.