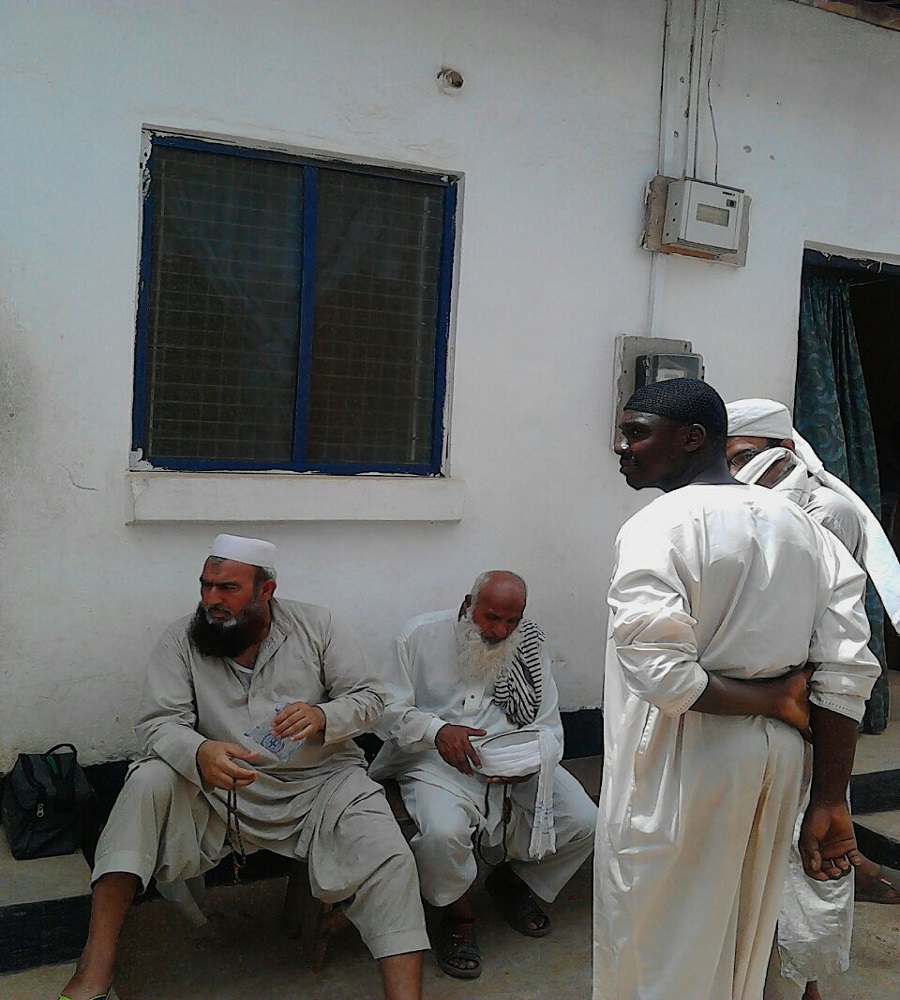 The National Chief Imam has called on the security agencies to investigate persons who might be hosting the alleged  Pakistani evangelists suspected to be terrorists in the country.

“I insist that we monitor closely with the cooperation of the security agencies and we the Muslims and their hosts.There are some Ghanaians in this country who have been hosting them. They can be invited for questioning and then we take notes about them, their own background and what they do. I know one of them as a member is a tutor and a well known person. That is the way to go about it, so we can give authentic report, spokesperson for the National Chief Imam, Sheikh Aremeyaw Shaibu  said in an interview with Accra-based Citi FM Friday.

He said the doors of the National Chief Imam is always open to cooperate with security agencies in matters that border on national security.

Kasapafmonline.com checks reveal that four more of the Pakistanis who were subsequently arrested in the Central region by the Immigration Service are currently in the custody of the BNI along with the 13 captured earlier undergoing further interrogation.

This website is also reliably informed that some of the Pakistanis claiming to be missionaries of the Ahmadiyya sect have been in the country since 2015.

The 13 Pakistanis who were arrested are said to have arrived in the country six months ago and have been reportedly preaching in some villages across the country.

They were first apprehended by the youth of Assin Fosu and handed over to the police to investigate their motive for being in the area.