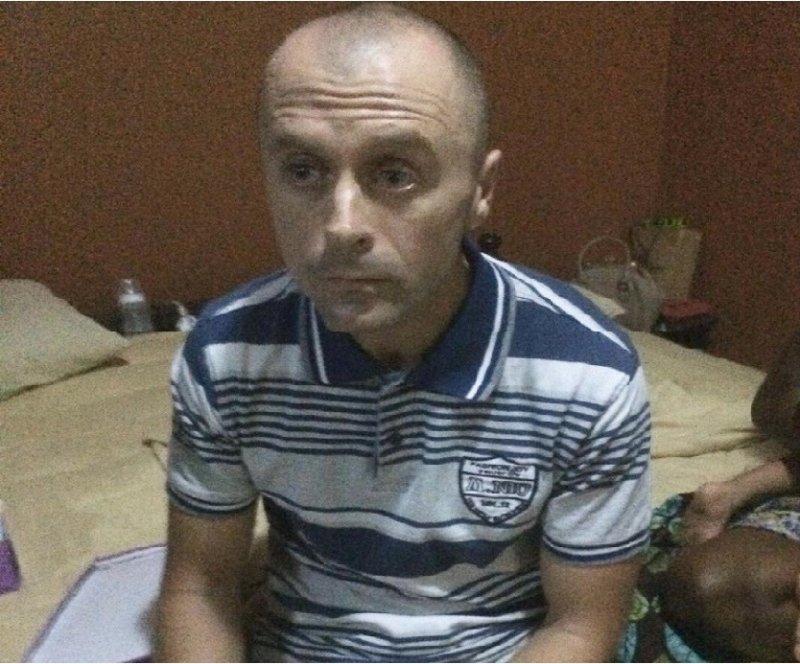 An Accra Criminal Court has ordered the extradition of David McDermott, a British fugitive, to the United Kingdom to be tried there.

The Presiding Judge, Justice Merley Wood who made the ruling Tuesday morning said the case meets the criteria for making extradition possible which include, the fact that the case is not political, Ghana has an extradition treaty with the UK and the fact that the offence committed by the suspects are found in Ghana’s statutes books.

McDermott, 42, a son-in-law of the immediate past Governor of the Bank of Ghana, Dr Henry Wampah is standing trial for drug trafficking charges leveled against him for his role in a conspiracy to import £71 million worth of cocaine into the United Kingdom in 2013.

He was apprehended in Ghana on March 11, this year, based on an extradition request issued by the British High Commission to the Foreign Affairs Ministry of Ghana.

At the earlier appearance in a circuit court, McDermott’s charge of engaging in prohibited business relating to narcotic drugs was withdrawn.

On May 16, 2013, McDermott and four others were said to have held a meeting at KFC in Liverpool UK and discussed the importation of the 400kg of cocaine that was intercepted in beef imported from Argentina.