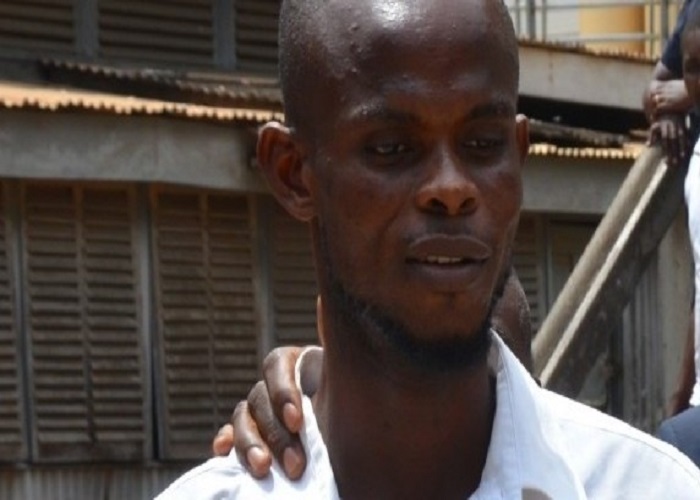 According to Dr. Osei, when the Doctors decided to reduce the medication to see if Charles Antwi can behave well the situation worsened so they have had to keep him for a while.

Speaking in an interview with Kasapa FM’s Daakyehene Ofosu Agyeman he revealed that Charles Antwi has improved tremendously and ready to go home.

Charles Antwi, the mentally challenged man who carried a gun to the President’s church, is still under the custody of the Bureau of National Investigations (BNI), while he undergoes treatment at the Accra Psychiatric Hospital.

According to Dr. Osei, Charles Antwi was about 95% ready to be discharged but the slow down limited his progress so he (Charles Antwi) will need about a month before the final discharge from the psychiatric hospital.