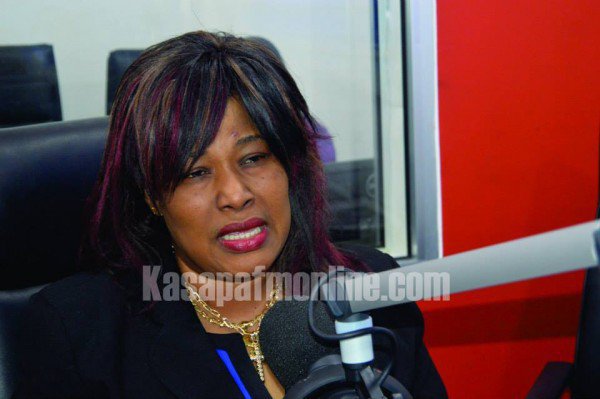 The Public Utilities Regulatory Commission (PURC) has announced that there would not be tariff increment in water and electricity for the second quarter of the year, April – June 2016.

A statement signed by the Director of Public Relations and External Affairs, Nana Yaa Akyempim Jantuah, stated that the decision follows a review of tariffs for the first quarter of 2016 using the Automatic Adjustment Formula (AAF).

Read the statement below

The Commission, using the Automatic Adjustment Formula, arrived at this decision considering the movements in the variables that underpin the Formula.

The Automatic Adjustment Formula (AAF) is a Tariff Mechanism that seeks to track and incorporate movements in key determining factors to reflect the cost of electricity and water every quarter.

The following factors are considered in computing the Automatic Adjustment Formula:

The Commission however wishes to indicate that it has embarked on a post Tariff monitoring program aimed at providing the end user improved quality of service and also to ascertain the veracity of complaints the Commission has received from consumers concerning the implementation of the December 2015 Tariff Adjustments.

To get to the bottom of these complaints by consumers concerning paying more than the increase in the December Tariffs, the Commission is collaborating with the ECG to acquire information that would enable it interrogate the metering software used for billing customers of electricity.

During our monitoring exercises it was realised that there is rampant failure of some pre-payment meters which have not been replaced and the Commission is urging the ECG to replace these as a matter of urgency.

In relation to this occurrence it has become apparently clear that the ECG has breached Rule 13&14 of the Electricity Supply and Distribution (Standards of Performance) Regulations 2008 (LI 1935).

The Commission has put in motion the process to penalise the ECG concerning the above mentioned breach. The Commission is also monitoring the Transmission and Generation Utilities and in due course will inform consumers on findings regarding the service they provide to support the system.

Consumers of Electricity are hereby reminded that in accordance with Rule 4 of the Electricity Supply and Distribution (Standards of Performance) 2008, (I.11935), a supplier of Electricity shall ensure that the cumulative electricity interruption for each customer within the operational year does not exceed the following:

Forty -Eight Hours in a Metropolitan, Municipal or Industrial Area.

• One Hundred and Forty four hours in a rural area

This situation does not include scheduled outages of a special nature

The Commission is encouraging consumers having challenges with service delivery to report to the PURC for redress.

Water tariffs up by 8%