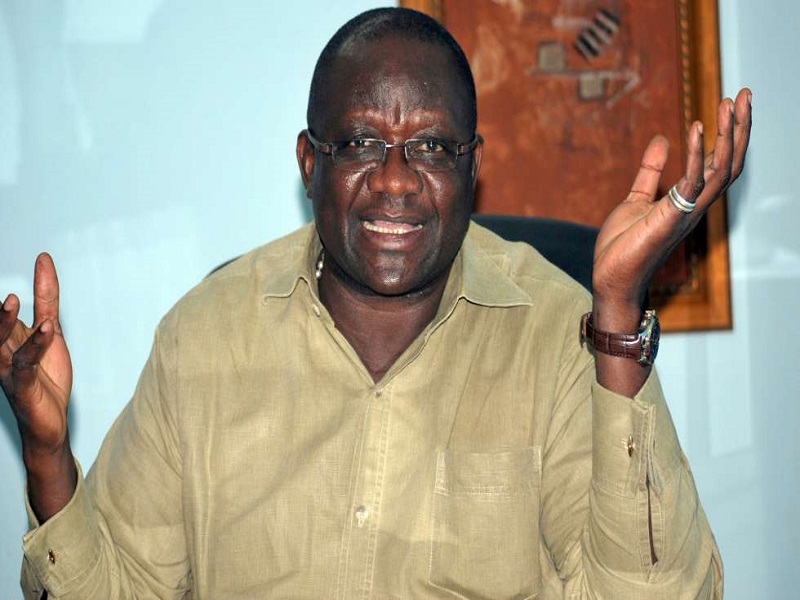 The suspended National Chairman of the opposition New Patriotic Party (NPP) Paul Afoko has revealed that the party was in deep financial trouble with a paltry GHC 89.00 in its account when he assumed office in April 2014.

According to him, that terrible state of the party was in spite of the fact that the NPP had raised millions and millions of Ghana cedis in 2012 during the general election.

In an extensive interview with the African Watch Magazine, the embattled Afoko further revealed that it was later discovered that several bank accounts were all over the place that had the NPP tag to them but operated by people who were neither elected officials nor appointees of the party, just that they were very close to Akufo-Addo.

“They didn’t have the mandate or authority to operate a bank account in the name of the party. All those accounts were in the negative by millions of Ghana cedis. Those same people operated a forex account in the party’s name and there was about US$48,000 in it, but not controlled by the party. This was how bad it was in terms of NPP’s financial affairs. There was no accountability and transparency in the party’s finances.”

Mr Afoko also explained why he sacked the party’s former Director of Finance and Administration, Opare Hammond, a move that sparked agitation in the NPP.

“I was compelled to sack Opare Hammond because we uncovered certain administrative and financial things that he had done, and they were illegal and criminal. The evidence showed that Hammond engaged in dubious schemes at the party headquarters with the backing of a major leading party member. At the appropriate time, if the need be, I will not hesitate to expose that person. I called Hammond into a meeting with the general secretary and told him that on the basis of the illegal things he had done, I had no choice but to sack him immediately. It was on a Friday and I asked him to take all his personal belongings out of the office, and come back on Monday to write his handover notes and leave the premises.”

Paul Afoko bemoaned the high level of indiscipline that had infested the party; a situation he said is drowning the NPP.

“There are so many things that have gone wrong in this party. There was a time I was chairing a National Executive Council meeting, and a regional chairman who is an Akufo-Addo loyalist just rushed up on me and snatched the microphone from my hands because he didn’t like what I was saying. I turned to Akufo-Addo, and I asked him, have you seen the level of indiscipline the party is now in?”