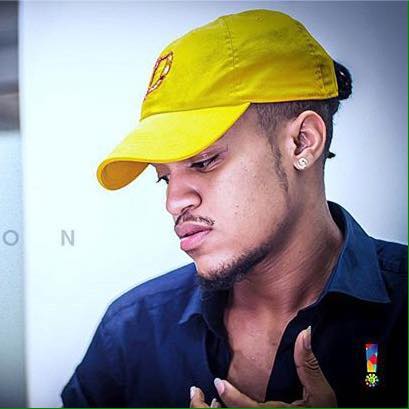 Fast rising television and radio presenter Jason E L known in real life as Jason E L Agha says his work as a radio and television presenter put food on his table.
When asked about how lucrative his job as a radio and television presenter, he said “ Thanks to Jehovah for putting food on my table and also am able to feed some people who are close to me so I’m appreciative ”.
Jason Ela who got to be on television after his first major interview as a musician with Berla Mundi was spotted by the management of Ghone Tv.
GHLinks