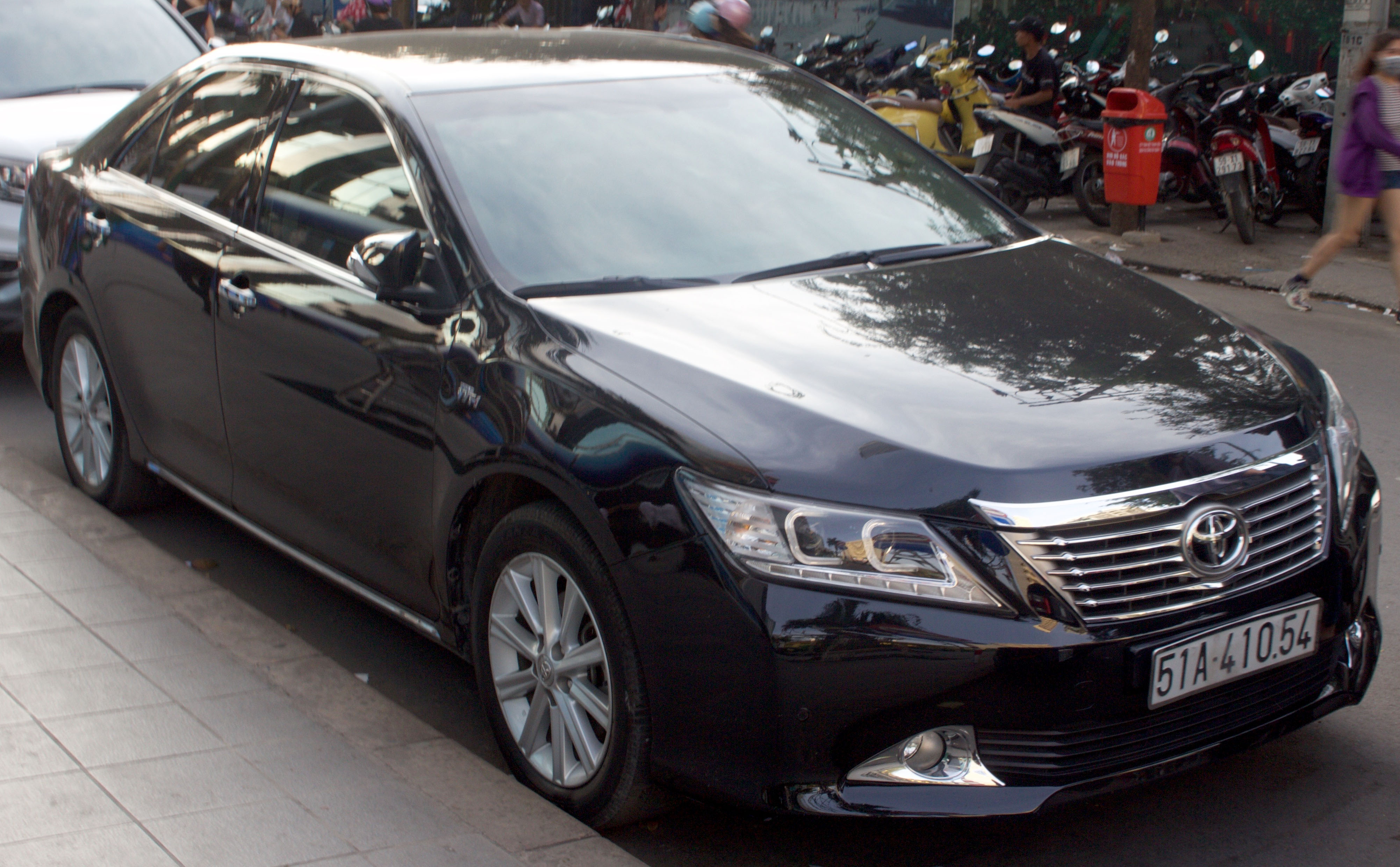 A former Accounting Officer of the Foreign Affairs Ministry, who was stationed at the country’s Mission in Brussels, Belgium, Monday, told the Public Accounts Committee of Parliament that he once sold his personal car to pay some of the “huge” debt the Mission had accumulated.

Mr. Edward Quansah (Rtd) said because of the delay in the release of funds, the Mission was always looking for alternative ways to defray some of its debt until money from the central government was remitted to it.

The idea was to save himself from being questioned by the external auditors of the Mission “whenever they came around”.

“I sold my car and paid the money into the account. And this can be verified by my former Head of Mission. The amount was so huge that when the auditors come, I will not be able to explain at that time so to reduce the money I had to pay. So, I sold my personal car just to pay part of the money off”, he noted.

Quansah further told the Mission that when an amount of almost €59,000 was finally released to the Mission, disbursement also became a problem for him because he made an overpayment of €16,000 with the amount coming from his own pocket.

“It happened that getting to November, December, January, February, March our Mission did not receive our remittances as it was supposed to be because of lack of funds. The little funds that we received, we used them to pay local staff salaries and utility bills”.

“As a result of that the Mission was not having enough funds in hand. So, during a period, there was a special arrangement in the Mission where officers were collecting IOUs just to make them comfortable until their remittances come and then they pay and the amount is refunded into the Consular Account”.

“So, an amount of almost €59,000.00 was released to them for the period in payment of their salaries which never went through the account. But when they were paid, these monies were returned back to chest. I found out that when officers received their money and they had to pay these monies into the account, it happened that my money had gone inside the account to the tune of almost €16,000”, he noted.

The incident, he noted, happened at a time that he was about to go on retirement and therefore, in order to recoup his money, he was verbally advised by the external auditors to use part of the Mission’s internally generated fund to offset his bills.

“The auditors told me that monies that had already gone into the accounts, they cannot do anything about it. So, they advised verbally that I should collect monies that were collected from the Consular Accounts for the month of August because I was leaving in September”.

“So, it happened that the money that was supposed to have gone to the retention account for those months amounted to about €8,000 because I had paid more than €16,000. So, I took this money with the intention to leave. They told me to prepare withdrawal voucher to cover it. Unfortunately the accounts were not up to date. I had prepared the accounts up to July”.

“I then left my back to the one who came to replace me that this is what he should do but unfortunately, he too did not find his way clear and so could not do that and I left and came home to retire”.

Quansah has been cited by the Auditor-General in its 2011 report for failing to account €7,941.00 belonging to the country’s Mission in Brussels.

The retired Accountant claims he has no such liability because the amount is question is what he used to defray part of the cost he incurred.