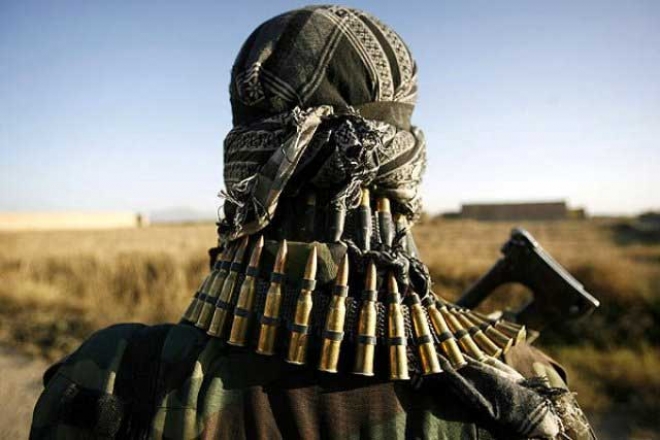 Ghana’s national security has signaled a possible terrorist attack on the country, following the confessions of a Malian terrorist being interrogated by Ivorian security officials in connection with the Grand Bassam attacks.

A security alert forwarded to all the country’s security agencies dated April 9 2016 said “Intelligence gathered by the National Security Council (NSCS), indicates a possible terrorist attack on the country is real.”

Reports say the focus on Ghana in particular is to divert attention that the wave of terrorism in the sub-region is one directed towards Francophone countries alone.

Ghana and Togo are the next targets after the attacks in Burkina Faso and Cote d’Ivoire, the report said.

The terrorists “mode of entry into countries with their explosives and weapons is through concealment,” Ivorian security agencies investigating the attack on the Grand Bassam have gathered, saying they enter through approved and unapproved entry points.

In the Ivorian attacks they reportedly entered from Mali using Niger register 4×4 vehicle.

“They reportedly concealed their weapons and grenade in the vehicles compartment for spare tyres, padded with cushions and bubbled wraps to keep them stable and prevent noise.”

Against this backdrop, Ghana’s National Security has directed all controls, especially the Northern Borders with Burkina Faso to be extra vigilant.

This comes on the back of a terror alert in connection with Prophet TB Joshua’s revelation during a sermon aired on his Emmanuel TV Sunday.

ECOWAS leaders vow to deal with terrorism in Sub Region