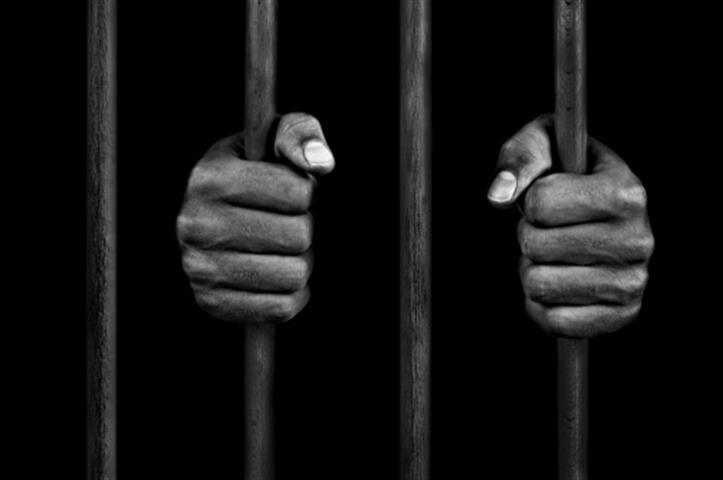 An Accra circuit court presided over by Aboagye Tando has sentenced two men to 36 years imprisonment for robbing a lady at La pleasure beach.

The two guys sentenced to 18 years each for conspiracy and robbery are Daniel Armah and Bernard Owusu were arrested on 6 January, 2016 for attacking a student, Gloria Adjei with a cutlass and robbing her of handbag, iPad worth GHC 2,500, her mobile phone and GHC 400.

Kasapa FM’s Court correspondent Daakyehene Ofosu Agyeman reported that the Judge, Aboagye Tando during the sentencing said the incident must be a signal to the public about robbery especially at places of leisure.

They pleaded not guilty.