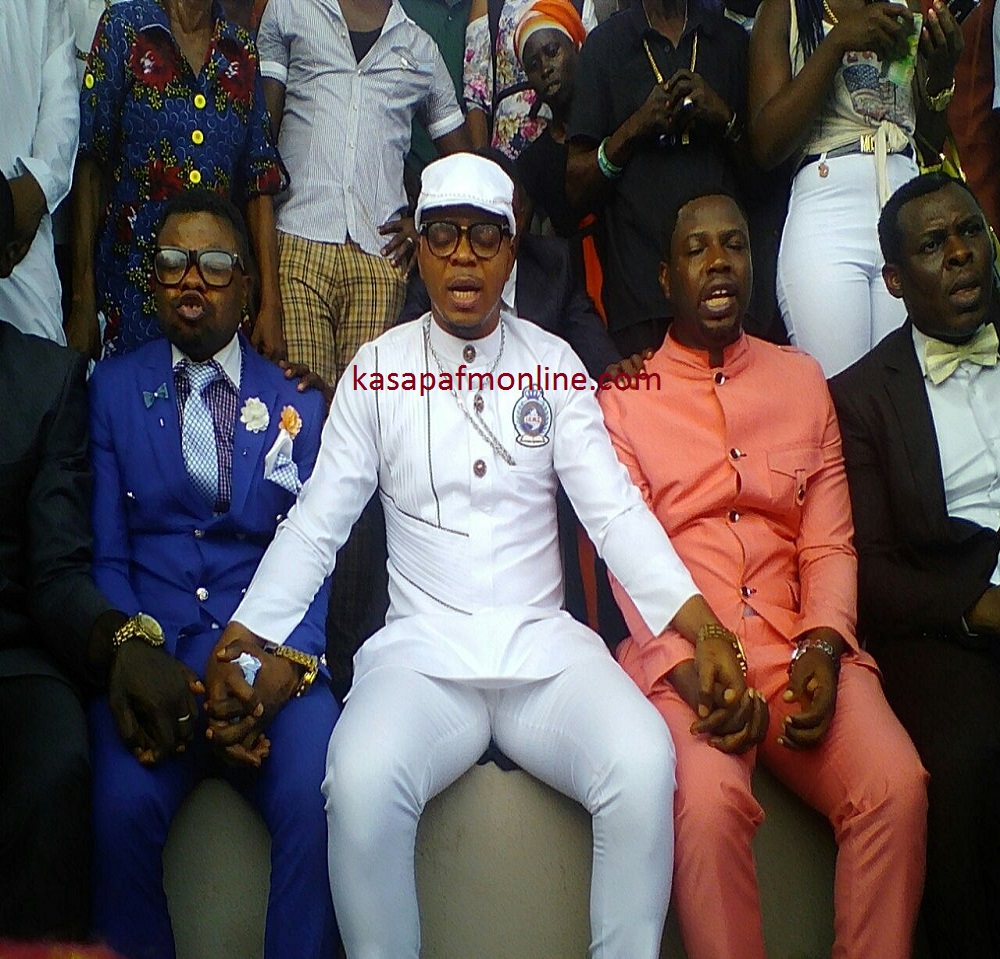 Hundreds of spectators have gathered at the Jubilee Park in Kumasi Tuesday afternoon to witness a clash of powers between controversial Pastor Bishop Daniel Obinim and renowned Kumasi based Fetish Priest Okomfo Yaw Appiah.

The atmosphere at the park is reminiscent of the incident in the Bible where Elijah engaged the prophets of Baal in a contest to prove who had superior powers.

The embattled Pastor Obinim was expected to meet the Kumasi-based Okomfo Yaw Appiah in the studious of Accra based Happy FM for a showdown last week, but Obinim failed to turn up.

Today’s encounter will put to an end the arguments between the two as to who is more powerful.