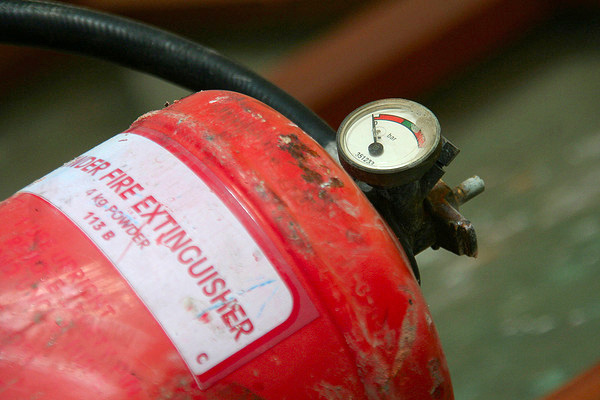 According to him, the extent of damage to the facility and property could have been averted if the fire extinguishers were in a good condition.

Eyewitnesses attribute the cause of the fire at the entertainment center located in the heart of the capital, to a faulty air conditioner.

The air conditioner was said to have caught fire inside the bar of the facility which is located in the heart of a major business area in Ghana’s capital, Accra, and with five other branches across the country. Vienna City prides itself “as the biggest entertainment center in the country that whets the appetite of entertainment lovers”.

The Accra facility hosts events all year round, and is often frequented by prostitutes.

Speaking to Joy New Friday, ACFO Simpson stated that the fire could have been prevented, even if it’s true that started from a faulty air conditioner.

“You’ll agree with me that every fire starts small size but if you are not able to tackle it at that incipient stage the fire will spread. We were told that the guys who discovered the fire first attempted tackling it with fire extinguishers but they failed. It appears the fire extinguishers were not serviceable, they were overdue for servicing.”

He added: “The content in those extinguishers were caked powder so they couldn’t function properly as expected and they later called the fire service. Interestingly they decided to call the Fire Service thirty (30) minutes after they could not fight the fire by which time the fire had gotten out of hand because elements of construction there are mainly made of wood.”

GNFS appeal over dismissal of two pregnant women thrown out