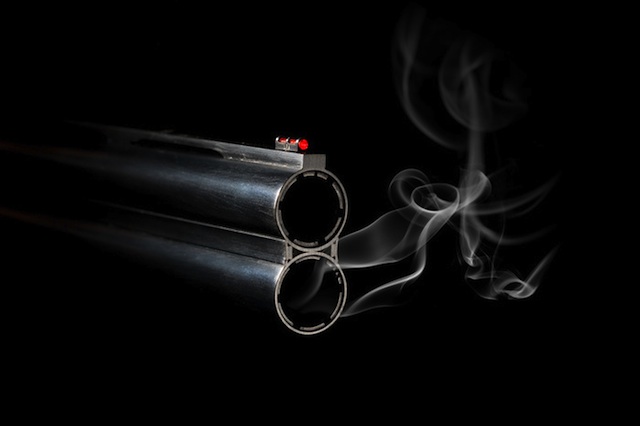 An eleven year old boy on Monday morning shot and killed his nine year old sister at Atieku in the Western Region.

The unfortunate incident happened when the boy’s father had returned home from a hunting expedition and placed his gun by his bedside and left home.

The hunter by name Adia, on his way back from hunting is said to have picked some few pears and hence decided to sell them to a woman in order to get some money to cater for his children.

Kasapa FM’s Western Regional Correspondent, Emmanuel Banas in an interview with Kasapa News stated that while the hunter was off to the woman’s place, his child who is believed to have been playing with the gun accidentally shot his younger sister blowing her head off in the process.

The man who was the first to arrive at the scene upon his return home was shocked to see his daughter lying lifeless in a pool of blood and so raised alarm following which other residents came to the scene of the accident.

The indecent was reported to the police after which both the man and his son were picked up and have been detained to assist the police in investigating the case.

Residents blamed the man for being careless, leading to the unfortunate death of his child.

The young girl’s body has been deposited at the morgue.