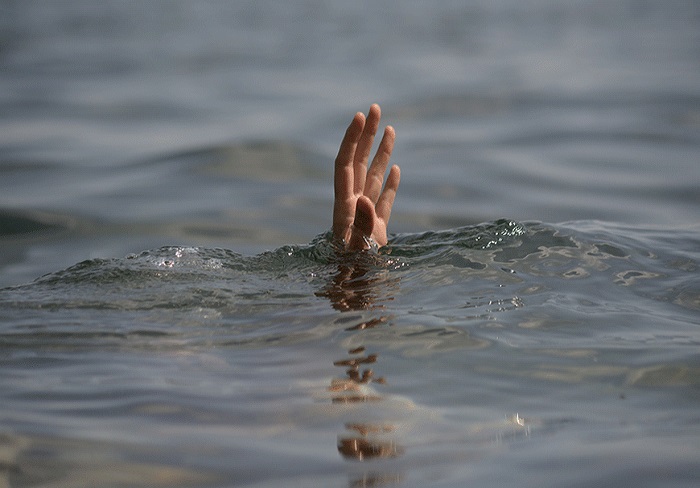 Body of the 18-year old final-year student of the Ghana Secondary Technical School (GSTS), in the Western Region who got drowned at Allan beach in Takoradi about a fortnight ago is yet to be found.

According to the Marine, Railway and Ports Police, Master Benjamin Abaidoo, the deceased, sneaked out of campus with his friends at about 0530 hours, on Saturday, April 23, 2016 to Allan Beach, a popular Beach Resort in the Sekondi/Takoradi Metropolis to swim where he reportedly got drowned

According to the father, though he is no longer married to the mother of the victim, the deceased’s maternal uncles who came down from Yamoransa, their hometown have been assisting him in an effort to retrieve the body

The sombre and grief stricken father Kojo Segu, on Sunday, May 8, 2016 lamented that it’s been 15 days since the incident but all efforts; both spiritually and physically to get the body have not materialised

The bemused father is therefore calling for the assistance of all and sundry to help in the search for the lifeless body of his son.

Mr Segu also expressed disappointment over the indifferent posture taken by the School’s Authority on the incident. He claims the School has not been up to the task ever since the incident occurred

Police are still investigating the circumstances leading to the incident whilst the search by the family also proceeds.