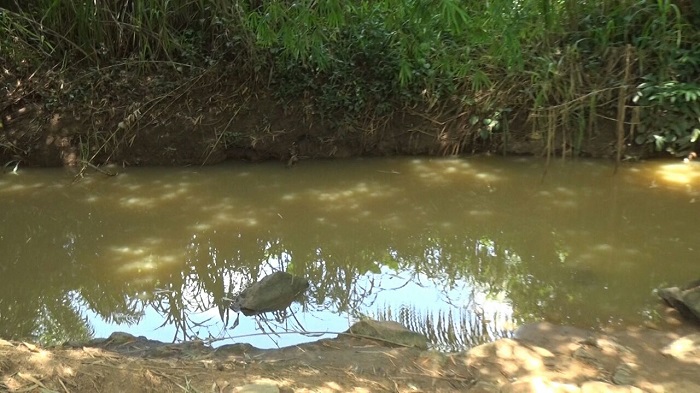 Locals of Abenabo, a suburb of Suhum in the Suhum municipality in the Eastern region have been hit by acute water shortage.

The situation has become a nightmare for inhabitants making life unbearable, some locals told Kasapa News.

Reports suggest that the lives of community members are threatened  as the inhabitants have to drink from water sourced from drainage of the Suhum government hospital due to lack of potable drinking water in the area.

Some residents who narrated their plight to Kasapa 102.3 FM say the area has been cut off in development, insisting that their roads, schools and potable drinking water are all not in a good shape. 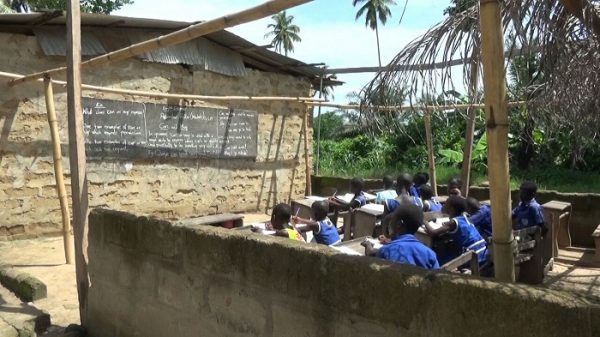 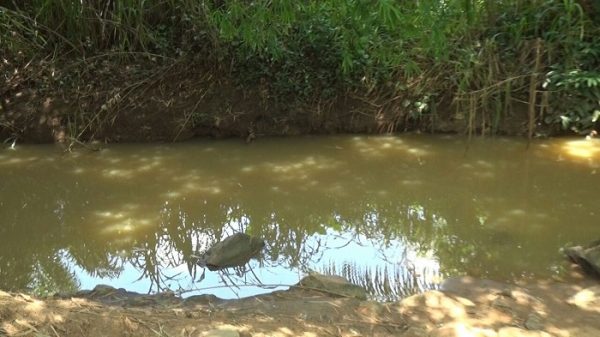 The locals fear there could be an outbreak of water related diseases, if government and the local authorities does not come to their aid.

The Chief of the community, Nene Narteh Akrotiah (1) has thus appealed for urgent action to be taken to address the situation.