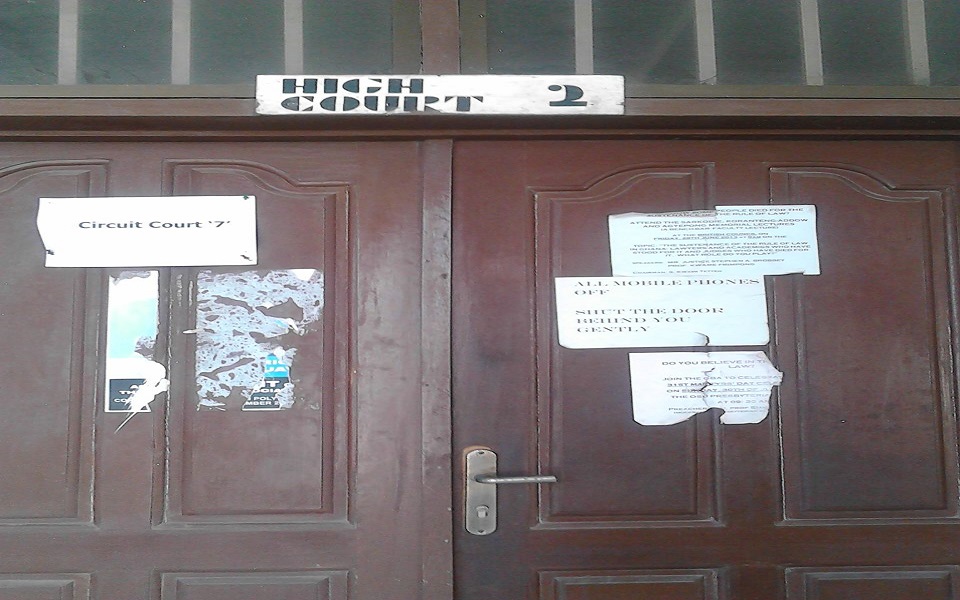 Hundreds of persons seeking justice at the various courts in Accra were on Friday hugely disappointed after they came all the way from various destinations only to learn that staff of the Judicial Service had begun an indefinite strike action.

Many of them were stranded at the court as they had no prior knowledge of the strike action.

JUSSAG on Thursday afternoon declared an indefinite strike over Government’s failure to implement the consolidation of salaries and allowances for its members.

They told journalists that they can no longer deal with the government lackadaisical attitude towards their demands and are therefore withdrawing their services till the matter is resolved.

The workers embarked on a similar strike in April which lasted for a day after assurances from the Minister of Employment and Labour Relations to ensure the quick implementation of their concerns.

JUSSAG indicated that the Judicial Council, after reviewing the conditions of service of staff of the Judicial Service, concluded in 2015 that the allowances and salaries of the staff should be consolidated. 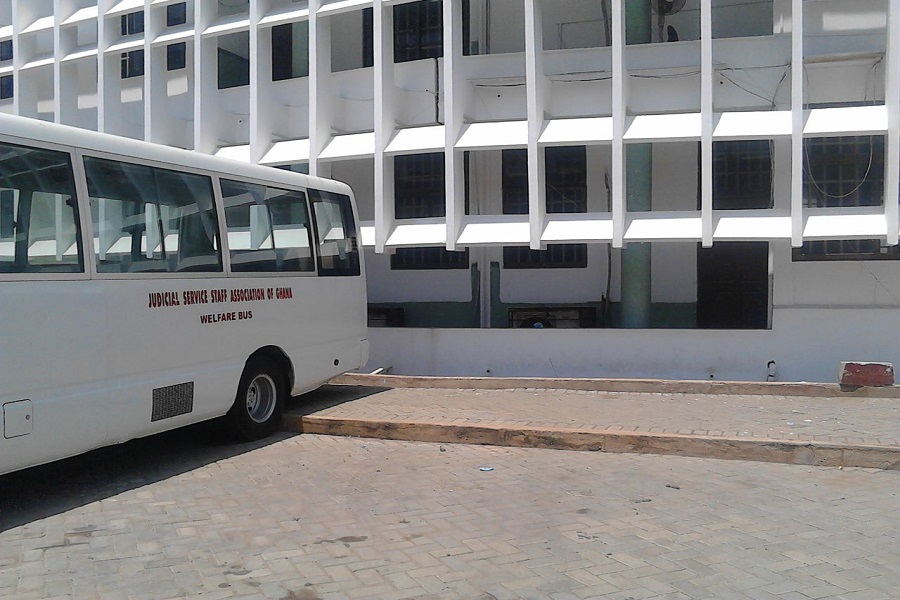 After a painstaking period of consideration, the Judicial Council forwarded the approved salaries in June 2015 to the government for implementation.

However, after over a year, the government is yet to implement the approved salaries.

But patrons of the court, in an interview with Kasapa 102.5 FM’s Court Correspondent, Daakyehene Ofosu Agyeman said they never heard news of an impending strike action, adding that the action by the staff has come at a great cost to them.

“The staff should have served notice of their strike action earlier. A fortnight ago I was given today to appear in court and now I hurriedly come and there’s no show. Mine is a divorce case and hearing started about seven months ago, the process has already delayed and I was hoping for a speedy hearing so I can have my peace of mind. This strike is going to unduly delay several cases including mine.”