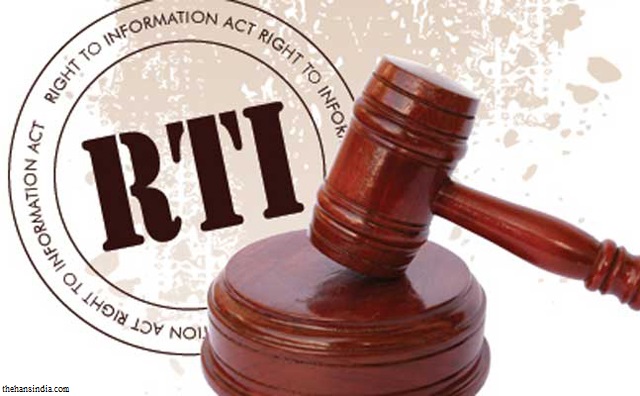 Vice-Chairman of the Constitutional, Legal and Parliamentary Affairs, George Loh has said there will be some exemptions in the Right To Information (RIT) Bill to safeguard the interest of the State.

He is harbouring the fear that if those measures are not put in place, the country will be so opened up to the extent that certain vital information that bothers on national security could easily be accessed.

When that happens, he said the security of the country would be compromised where the lives of the citizenry would be risk.

Second Deputy Speaker of Parliament and Minority Leader, Joe Ghartey and Osei Kyei-Mensah-Bonsu have cautioned that if care is not taken in passing the RTI Bill into law in its present state, the Presidency will be risk irrespective of the oath of secrecy that has been sworn.

Loh interacting with Accra based Okay F, Monday, shares the same view but not that it was it is based on those concerns that some exemptions will be provided in the Bill to protect some offices of the State, including the Presidency.

“There are exemptions which are clearly spelt out in the any RTI Bill. For example, information that bothers on national security. If you want to access information that concerns the security of the State, you will be denied. Even if you go to court, the law says you are not entitled to that information”.

“If we reach a point and we realize giving out such information will not be in the interest of the State, we will add to the exemptions. If it is about the Presidency and we realize that it will not be injurious to national security, why not – we will give the information out. Now, we are in a transparent world and so we are trying for transparent governance. But as much as possible we will also filter information – those that will be injuries to national security, we will not give it out”, he noted.

The RTI Bill is currently before Parliament for consideration and approval. The document which has been in the House since 2003 is at the Consideration stage where amendments to certain clauses are being affected.