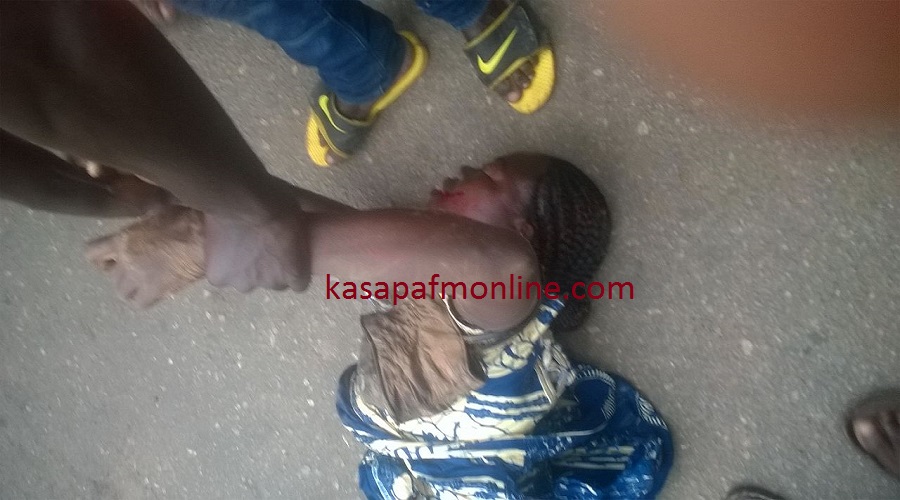 A middle aged woman and her daughter were on Monday evening knocked down by a car on the N1 Highway at Abeka Lapaz in Accra.

The speeding driver hit the victims as they tried to cross the road from one side to the other.

Both woman and daughter sustained injuries and were rushed to the Lapaz Community Hospital for treatment.

Nearly 70 people, including children have lost their lives on the highway, while several others have been maimed. 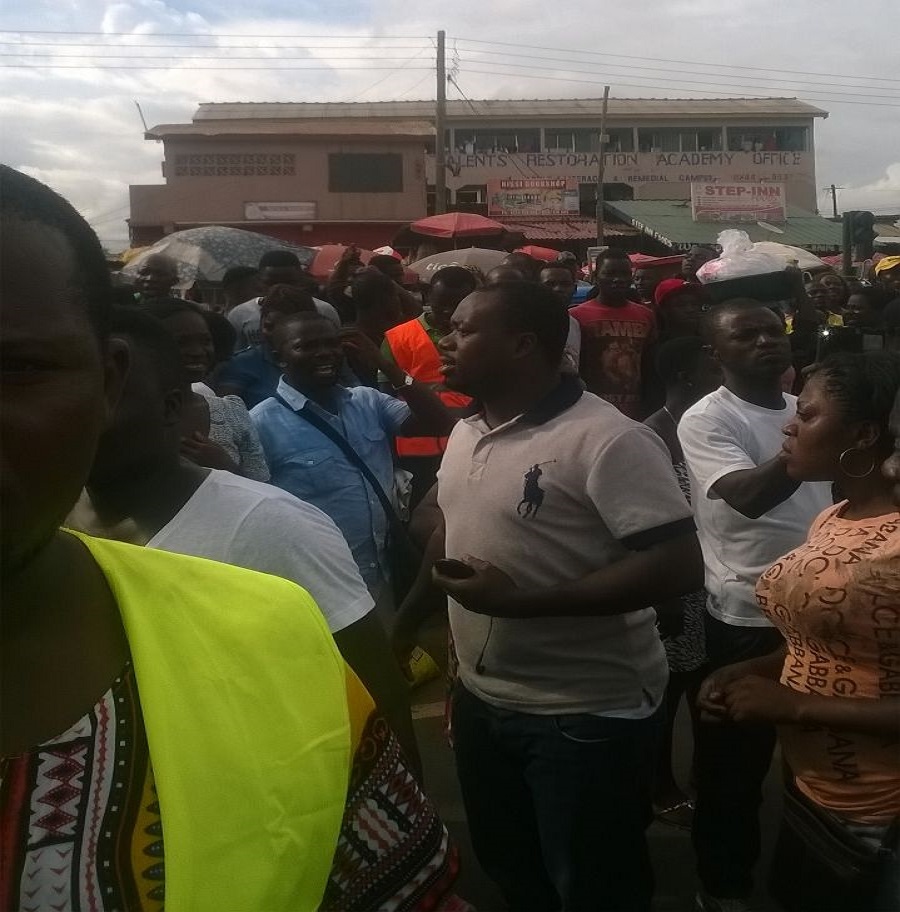 Pedestrians at the accident scene

Two years after government announced that it was going to construct a pedestrian overpass on the Abeka-Lapaz stretch of the NI Highway; it is yet to be done.

Current Road Minister Alhaji Inusah Fuseini, in an interview with Joy FM last year however assured that enough funds have been secured to start construction of the overpass.

“We hope that this year with our budget having been increased we will be able to get the commencement certificate to start the civil works on the N1 highway”, said Alhaji Fuseini.

He was however unable to tell when exactly the construction will begin but said “the Ministry of Finance is still working on the budget and I’m sure when they complete the imputing of the budget into their system, we should be able to access some money to start work on the footbridge.”