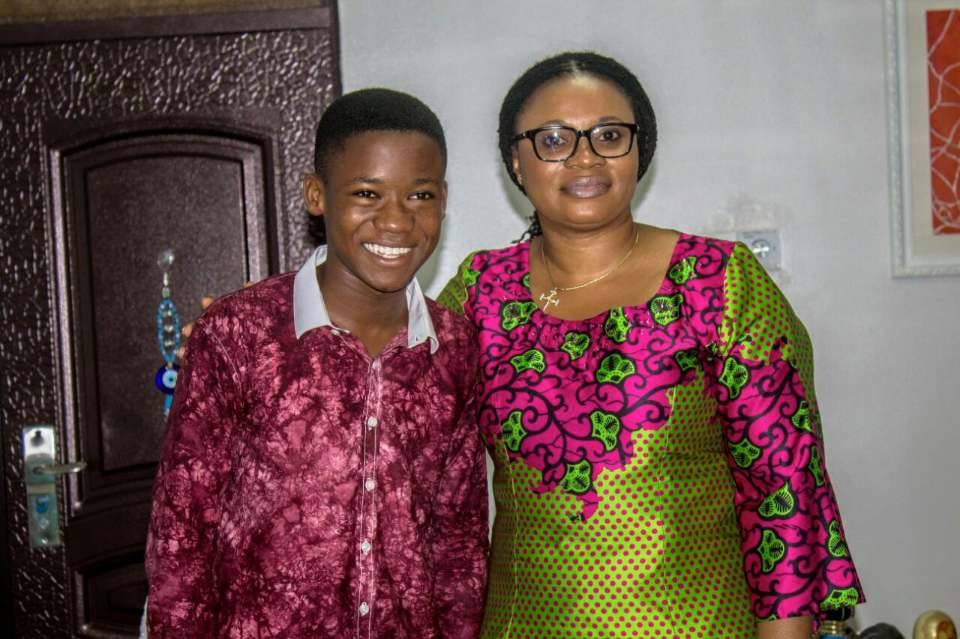 Ghanaian Hollywood award winning young actor Abraham Attah has called on the Chairperson of the Electoral Commission, Charllotte Osei ahead of his Peace Summit campaign.

The summit will focus on sharing information on peace building, leadership, meditation and conflict resolution programmes by some dignitaries in the country.

Abraham who is keen on ensuring Peace and stability before, during and after the 2016 General Elections says his summit is crucial because of the trend of conflicts and wars which young people in most cases are the worst affected.

“Engaged the Electoral Commission of Ghana ahead of the Abraham Attah Ghana Summit. Peace is a must and we can’t compromise on that as a nation.”

Abraham Nii Attah is a Ghanaian teen actor. He made his feature film debut in Beasts of No Nation (2015). For his leading role of child soldier Agu, Attah was awarded the Marcello Mastroianni’s Best Young Actor Award at the 72nd Venice International Film Festival. 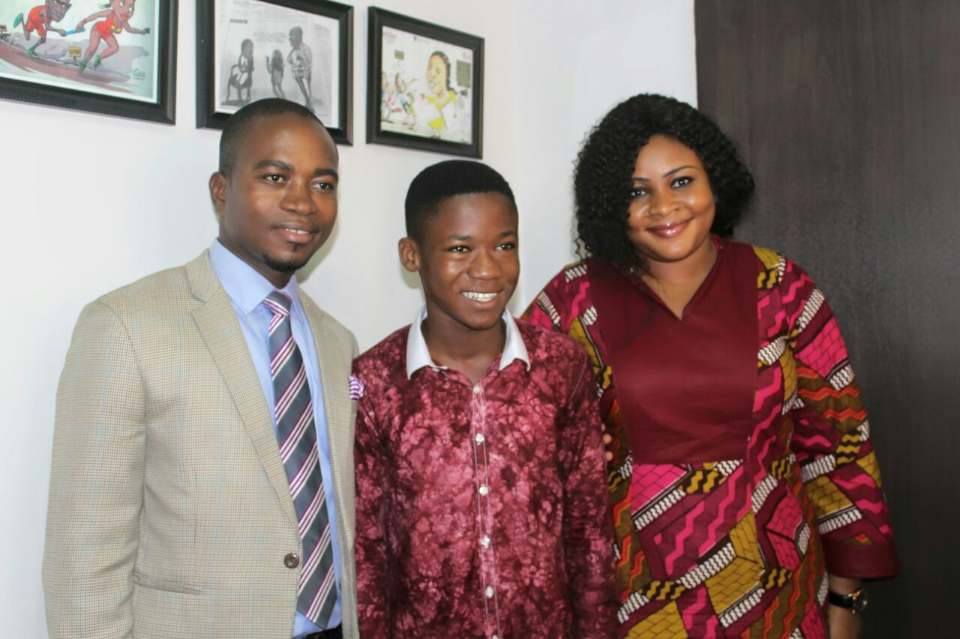 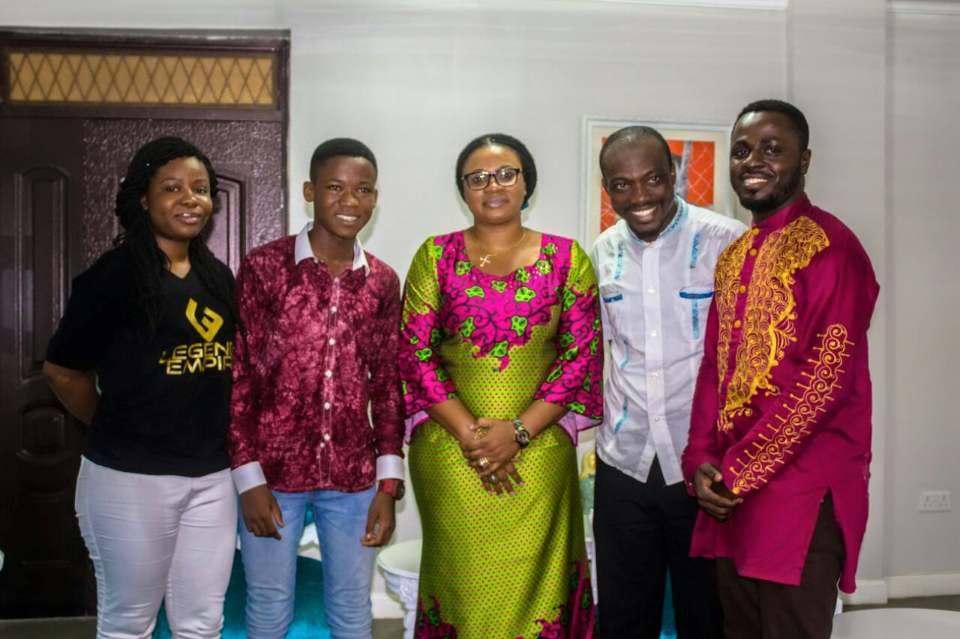 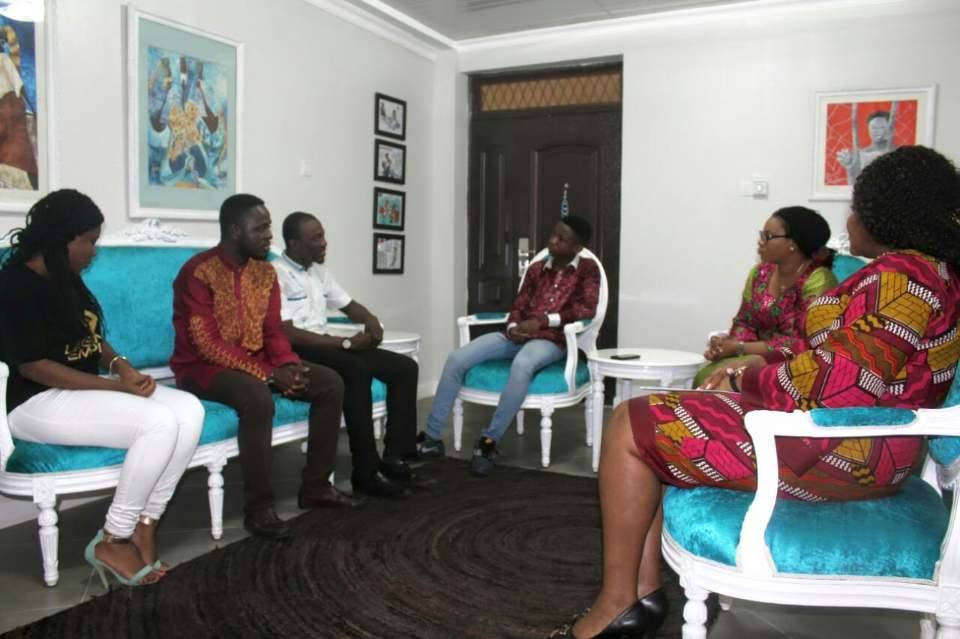