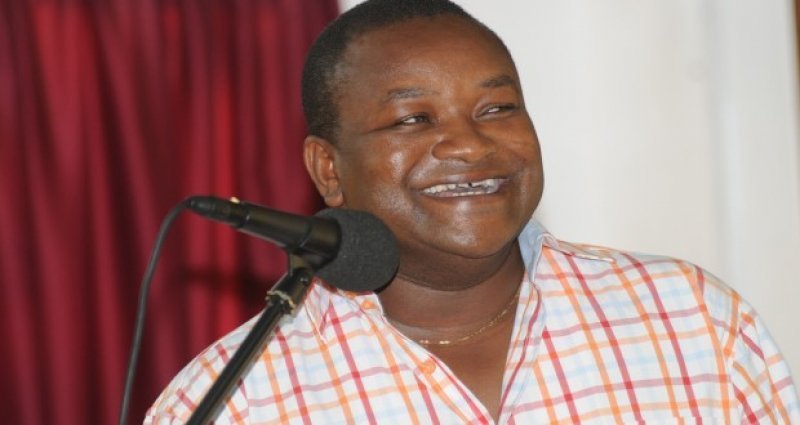 The President of the Ghana Association of Persons with Albinism, Abdul Wahab Adam has launched a scathing attack on the Flagbearer of the All People’s Congress(APC) Hassan Ayariga, saying the latter’s  ‘fatally flawed’ analysis on albinos makes nonsense of his supposed two acquired doctorate degrees.

“I’m just learning that he’s two doctorate degrees- which means he’s academically inclined. And if such a person of his caliber, a Presidential Candidate for that matter could make such a pedestrian analysis claiming to be on the basis of a survey he’d conducted then it’s most unfortunate,” Wahab fumed.

The APC flagbearer recently suggested in a media interview that Albinism is a defect created after women are taken to bed during their menstruation.

“I did some survey and I was told anybody can give birth to an albino, but the process is this way.

‘…If your wife is bleeding and in the process you are too hungry and you don’t want to wait until it’s over, and you decide to do the thing while she’s bleeding, in the process if she gets pregnant – you know some [women] can get pregnant even while bleeding – that is when that particular child [albino] is born.

“That’s what I’m told, because of the process of blood [flow]. So, if in that process it happens that there are some women who are too fertile even as they bleed, [then they can give birth to an albino].”

But Wahab has taken a swipe at Mr. Ayariga for such comments made describing his claims as baseless.

He’s asked Mr. Ayariga to come clean on the matter and apologized for making such an unfortunate statement.

“Albinism is not a condition that comes about when women have sex during their menstrual cycle. It is a genetic condition, Abdul Wahab told private radio Accra FM.

Ayariga runs to Appeal Court to stop his ongoing prosecution