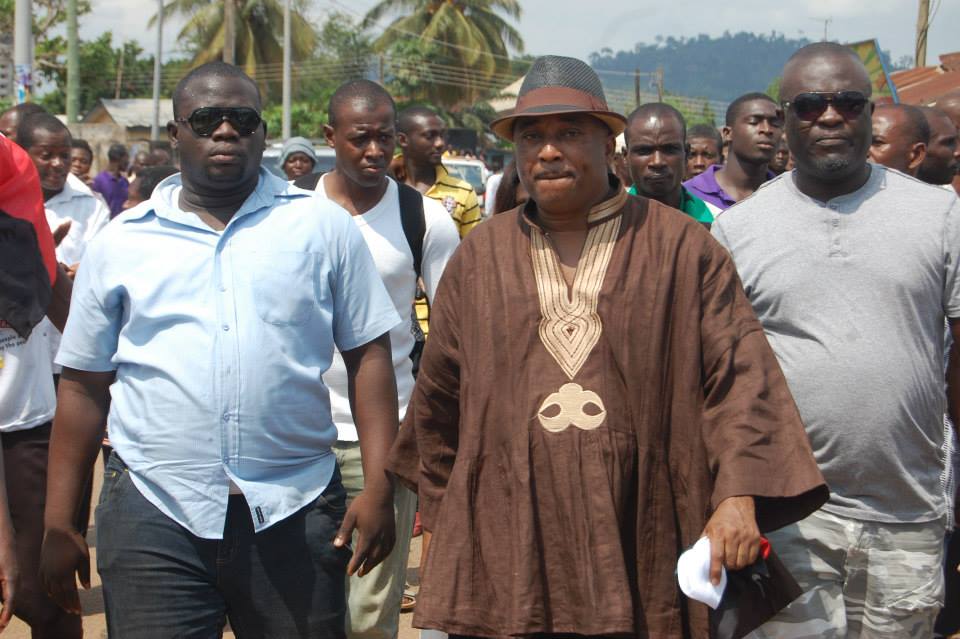 Owuraku Amofa, a former executive of the EGLE Party, until the year 2000 when he left the party and domiciled abroad later 2008 joined the NPP throwing his weight behind his cousin Nana Akufo Addo in the run-up to that year’s general election.

Speaking to Bola Ray on Starr Chat on Starr FM, Owuraku Amofa who is the NDC Parliamentary Candidate for Abuakwa South said though his move amounted to a political suicide, that also gave him an opportunity to know the NPP.

“When I came back from abroad, my people came to me and said Owuraku now you are not living here, you’ve left but your brother continued and he’s almost the President why don’t you help him so that when he becomes the President he can help us. I thought about it and said why am I doing this, I’m doing it for my people so if I love them of cause I will help them. So Nana Addo came and saw me and we spoke I figured from the vision that he put before me that he could help Ghana.

“It was political suicide. But it was a simple process for me because I asked is it me or the people and when I looked carefully it was the people before me. They asked me in 1992 to lead them to Rawlings, and these same people came to me and said we want you to help your brother so that he can bring us that which you wanted to bring us. So I said I’ll help him if he’ll help you. Do I regret? I don’t regret, because it gave me the opportunity to see the NPP. You know that most of the time we assume our opponents are demons with horns going to destroy the country and I have out otherwise. I found noble people who wanted to do right, the only thing is that their approach might be different from ours.”