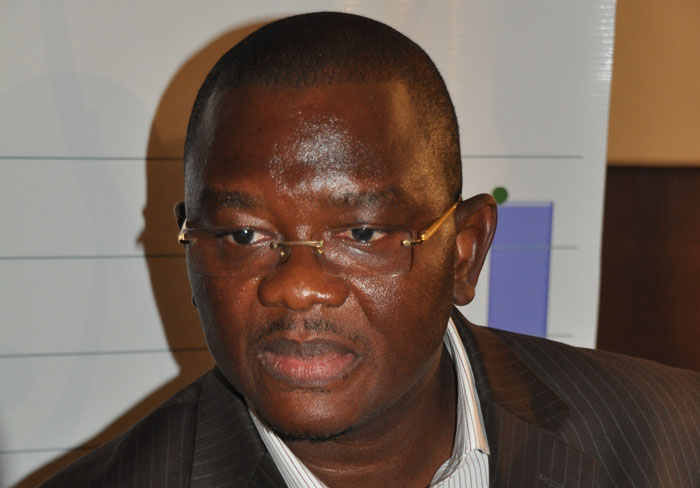 “ I am glad that there were no adverse findings against me,” he told the media moments after the court ordered  a release of his frozen accounts.

Sylvester’s accounts were frozen when the Bureau of National Investigations(BNI) was investigating him over speculations of financial malfeasance at the authority.

The four accounts affected were at Access bank, United Bank for Africa(UBA), Energy Bank and Ecobank.

Mr. Mensah was arrested and detained at the BNI on New Year’s Day after he reported himself in response to an invitation by the security outfit and later released after some 11 hours in custody.

He was allegedly implicated in the scandal after some service providers who were being interrogated by the BNI fingered him during investigations.

E/R: Covid-19 scare: BNI notified over arrival of 3 Chinese at a Factory