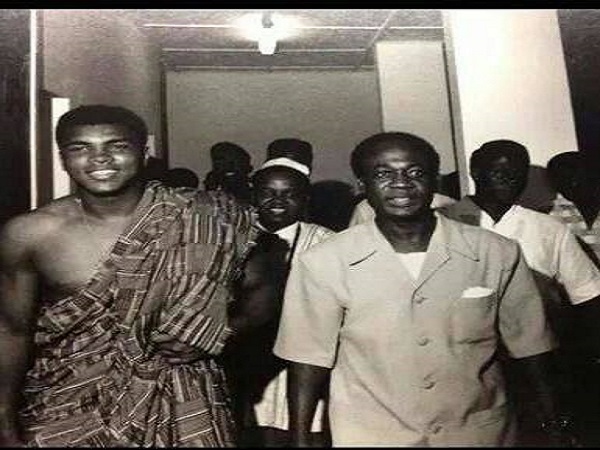 President John Dramani Mahama has joined the rest of the world to pay tribute to boxer Mohammed Ali who’s acclaimed to be the greatest boxer in the history of the sport.

In a Facebook post, President Mahama said: “Sad to hear the passing of Muhammad Ali. He was our hero and truly ‘the Greatest’.”

The former world heavyweight boxing champion, one of the world’s best-known sportsmen, died at a hospital in the US city of Phoenix, Arizona, after being admitted on Thursday.

He was suffering from a respiratory illness, a condition that was complicated by Parkinson’s disease.

The funeral will take place in Ali’s hometown of Louisville, Kentucky, his family said in a statement.

Nicknamed “The Greatest”, the American beat Sonny Liston in 1964 to win his first world title and became the first boxer to capture a world heavyweight title on three separate occasions.

Crowned “Sportsman of the Century” by Sports Illustrated and “Sports Personality of the Century” by the BBC, Ali was noted for his pre- and post-fight talk and bold fight predictions just as much as his boxing skills inside the ring.

But he was also a civil rights campaigner and poet who transcended the bounds of sport, race and nationality.

Asked how he would like to be remembered, he once said: “As a man who never sold out his people. But if that’s too much, then just a good boxer. I won’t even mind if you don’t mention how pretty I was.”