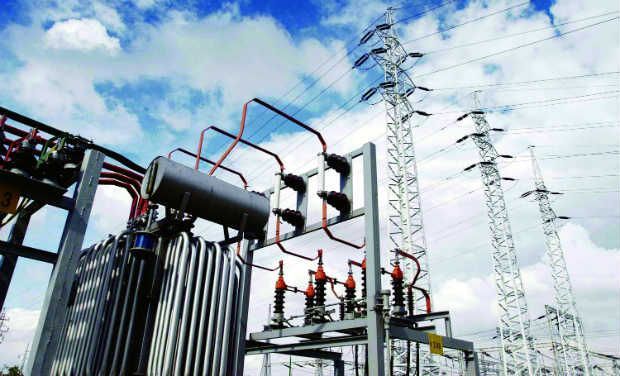 The retail price of electricity in Ghana has seen nearly 600 percent increase over the past decade and it is expected to rise further as the country’s energy generation capacity strongly tilts towards thermal power.

Analysis of data provided by the government’s energy policy adviser, the Energy Commission, indicates that the average end user tariff for electricity consumed per every kilowatt hour has increased consistently from 7.8 pesewas in 2006 to 54 pesewas as at the end of 2015, representing a 594 percent jump over the period.

In dollar terms however, that is a 75 percent increase over the last 10 years, which indicates the effects of currency depreciation and inflation on the pockets of Ghanaian consumers with the Bank of Ghana reporting that the cedi, which exchanged at 92 pesewas to the dollar in 2006 traded at 3.68 cedis to the greenback at the end of December last year.

According to the Energy Commission data, the biggest increase in a single year over the period happened in the election year of 2008 when the power tariffs went up by about 53 percent within 12 months to hit 14.8 pesewas per kilowatt hour.

Ironically, the data shows that in 2015, electricity tariffs went up by about 17 percent, a year the Public Utilities and Regulatory Commission (PURC) approved a 59.2 percent increase in electricity tariffs for the fourth quarter of the year alone in a bid to help power companies meet the cost of producing and distributing power.

Nonetheless, the trend over the last 10 years shows that electricity tariffs are on the rise and do not seem to stop surging anytime soon since the country has gradually reduced its dependence on hydro for power generation to thermal, which is so far considered the most expensive source of power.

Currently, thermal power generation supply more than half-56.2 percent- of the country’s energy demand followed by hydro, 43.2 percent and then renewables 0.6 percent.

In 2015, the country imported 248.7 kilotonnes of crude oil for thermal electricity generation, which was complemented with a little over 20.6 million mmBtu of natural gas imported through the West Africa Gas Pipeline.

The reliance on thermal power now, which is generated using crude oil or natural gas means that electricity providers will raise high bills for consumers to cover fuel surcharges to reflect fluctuations in the price of fuel.

The erstwhile Power Minister, Dr. Kwabena Donkor in an interview with the B&FT in December last year asked power consumers to adopt greater efficiency in energy use in order to contain the increasing cost of power use, as the era of cheap power provision nears its end.

He explained that in the current energy generation mix the contribution of hydropower– the cheapest source of energy generation — is diminishing, which requires consumers to brace themselves for a tariff regime that will reflect the cost of power supply.

The team-lead of the International Monetary Fund (IMF) to Ghana, Joël Toujas-Bernaté, whose organization is helping the government to manage the economy under a three-year Extended Credit Facility programme recently emphasized that power tariff increments is the new reality for Ghanaian consumers as it is necessary to improve electricity delivery.

However, the rise is the cost of buying electricity has been met with complaints and protest from consumers who have accused the Electricity Company of Ghana (ECG) of overbilling forcing the PURC to issue a directive to the electricity distribution company to suspend its billing system, a directive staff of the ECG have kicked against. – B&FT