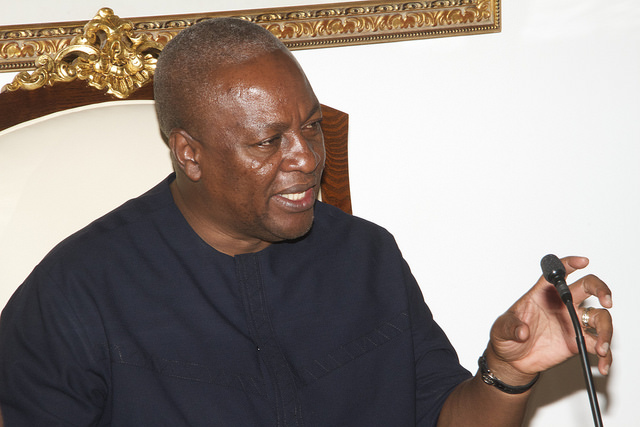 President John Dramani Mahama has expressed concern over the trend on social media which he claimed is increasingly becoming a harmful tool for spreading falsehood at a rapid speed.

According to him, inasmuch as social media has given all persons a voice in democratic conversations, Ghanaians must ensure responsibility in its usage.

“I love the new wave of social media because of my love for freedom of expression. It allows us to get in touch with each other more easily, to receive and spread information, and co-ordinate among ourselves without having to rely on already existing organizations. Through social media, we all get a voice in our democratic conversation.

“Like any other type of freedom, however, some use it to create and spread falsehood. While I do love creativity, I don’t think this is the most useful way to be creative- false realities are a waste of time and energy. Fortunately though, social media also allows some opportunity to separate the truth from the lie by giving us the chance to check the facts.” Mr Mahama said.

In a facebook post hours ago, Mr Mahama said:”Let’s check the facts, and let’s not destroy the opportunities presented by social media.”

His comment comes days after he accused some critics of hiding behind social media to peddle inaccurate information about his government.