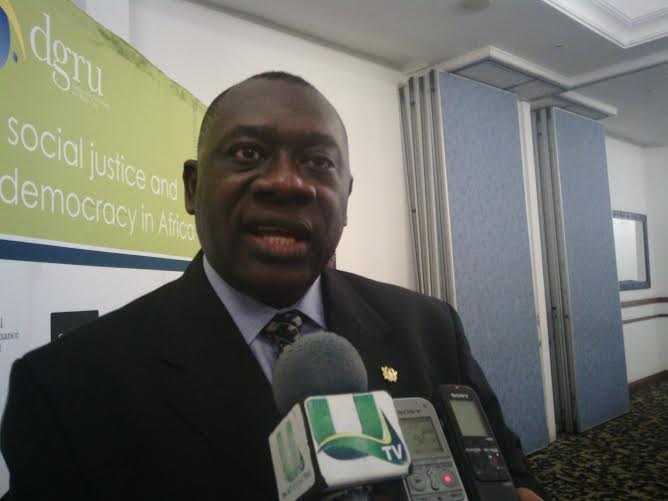 Chairman of the Subsidiary Legislative Committee, Hon. Osei Bonsu Amoah, says the country’s support to victims of the June 3 twin disaster needs to be critically reexamined.

According to him, when one does a thorough analysis of the treatment that has been meted out to the flood and fire victims, one can conclude that the nation’s goodwill needs much to be desired.

“Even before yesterday, I was following media commentary, new programs etc. and I was really shocked – shocked in the sense that the aspect of handling the direct victims – those who were directly affected, we haven’t done too well”.

“We heard that about 50 of the dead cannot be identified and their families have not come for them to even give them a decent burial. I appear that oh it is the people who are not ready to identify their lost ones but that is not the case. People were interviewed and they said they were promised DNA report but as we speak, the reports are not out so they can’t confirm that these are their close relations. It is surprising that we’ve not been able to carry out the DNA to let the families know their victims to be able to bury them”, he noted.

Mr. Amoah who is also the MP for Akwapem South made this observation on TV3’s News Day Program, Saturday, when discussing issues about the calamity that befell the nation last year.

Over 150 people lost their lives in the flood and fire disaster on Wednesday, June 3, 2015.

The former deputy Youth & Sports Minister commenting further also expressed concern about the compensation packages to families of the victims.

“It was even on the eve of the 1st anniversary that we heard that the AMA was giving out GH₵10,000 to families which I think is not good enough”.

“Those alive who suffered burns etc. apart from the fact that they don’t look well catered for, they have also been neglected by their family, public and the government itself”, he added.