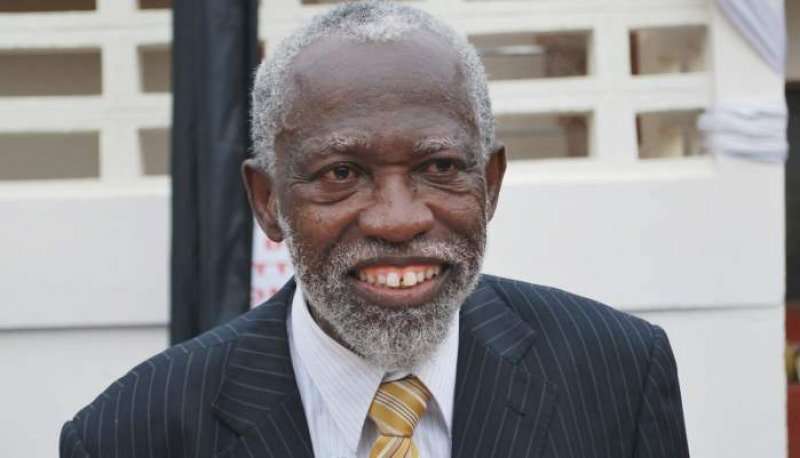 Former Rector of the Ghana Institute of Management and Public Administration (GIMPA) Prof. Stephen Adai has slammed the decision by government to convert Polytechnics into Technical Universities saying that is an exercise in futility.

He joins many other academics such as Profs. Akilagpa Sawyerr and Ernest Ayeetey, the outgoing Vice Chancellor of the University of Ghana who insist the decision is wrong.

The conversion of polytechnic into technical universities was one of the manifesto promises of the Mahama administration ahead of the 2012 elections. The purpose of the transformation of all polytechnics into technical universities is to bridge the gap between academia and industry. It is also geared towards training students with employable skills for economic transformation in the country.

But speaking at a lecture at the Presbyterian Church of Ghana, Logos Congregation at Achimota College as part of the Church’s 50th Anniversary celebration under the theme: “The role of the Church in the political dispensation of the country” Prof. Adai stated that Polytechnics even when converted into Technical Universities may fail if government fails to provide the needed tools to run the schools.

“The reasons why the Polytechnics are not doing much for Ghana is that the machinery needed to run the schools are not available, so if you turn it into a technical university or not, if there are no tools they will remain ineffective. That is a fact and it is important that the is told at all times.”