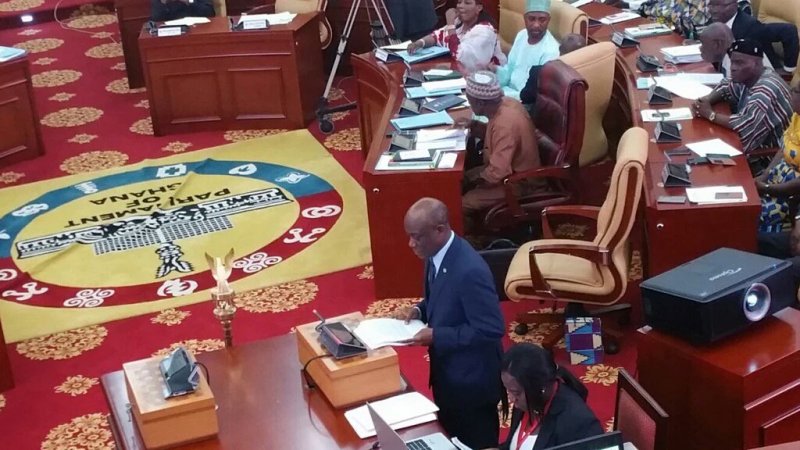 Finance Minister, Seth Terkper has stated the Volta River Authority(VRA) is on course to establishing letters of credit for the purchase of crude towards the improvement of the power situation in the country.

“Government has achieved another debt restructuring  goal by assisting VRA and TOR management to engage major commercial banks to improve the terms for part of the debt on the authority’s balance Sheet. it also involved the first use of the Energy sector levy to make the energy and banking sectors more civil.” Terkper disclosed.

According to her this is the first time the pipeline, a public – private partnership in which a Chevron subsidiary has a 36.9 percent stake has been closed over non – payment.

The suspension is likely to worsen Ghana’s power challenges in the coming days.

But, Terkper presenting to parliament the Supplementary Budget and a Midyear Review on Monday, July 25, 2016 said it is estimated that VRA will reap savings of over 300 million USD from the improved terms in the repayment scale to boost operations.

He attributed this to the savings which comes from the reduction in interest rate.