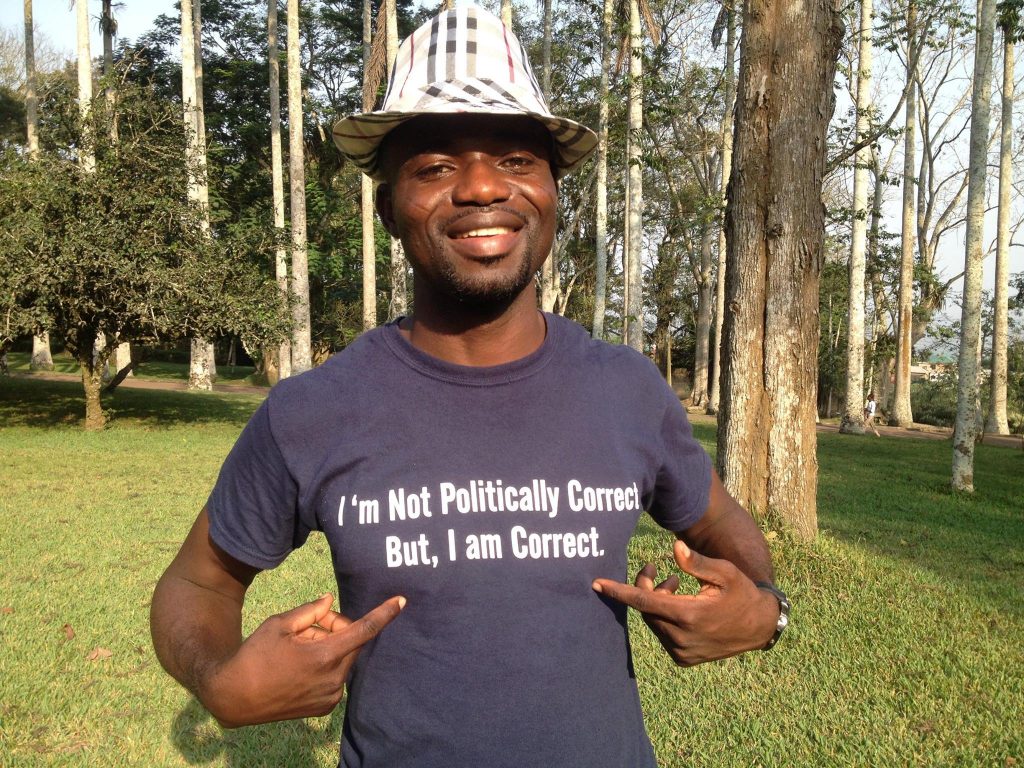 Award winning Journalist, Manasseh Azure Awuni has said he has no personal agenda to run President John Mahama down.

According to him, as a professional he’s only holding President Mahama and his government accountable as they keep the public purse.

Manasseh Azure Awuni investigated and broke the story on the Ford car gift received by President John from his Burkinabe contractor friend Djibril Kanazoe, valued at $100 000.

The issue sparked controversy which saw the President come under fire from anti-corruption campaigners and legal experts after he accepted the car gift.

This was after the Burkinabe contractor was awarded a $650 000 contentious deal to build a security wall at Ghana’s embassy in the Burkina Faso capital, Ouagadougou.

Manasseh’s investigative piece has been seen by a section of the public as an agenda to paint the President black.

However speaking to Bola Ray on Starr Chat on Starr FM Wednesday, Manasseh Azure Awuni stated that contrary to public perception, the President encourages him and has complimented him on his works.

He also dismissed claims that he’s using President Mahama to gain popularity, adding that he’s only doing his professional job.

“I don’t know what it means to be populist, if I wanted to be populist I wouldn’t be doing the kind of job that I’m doing. I can write nice articles and will get all the awards; I’ll not go and do a story that you’ll have let’s say half of the country perhaps speaking against you because the President has a huge following. If I wanted to populist, I wouldn’t write articles against Dr Bawumia and Nana Akufo Addo. I would have played along and be a celebrity journalist.”