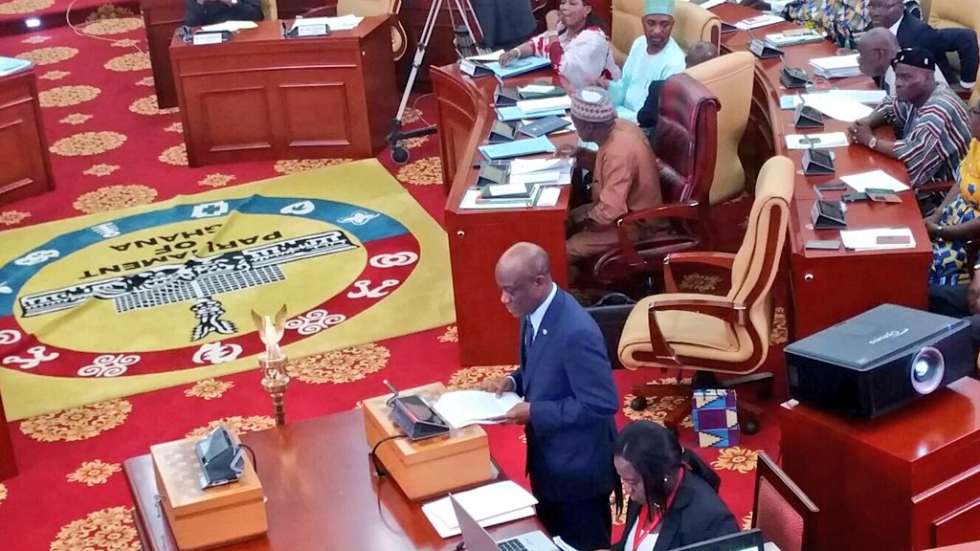 Finance Minister, Seth Terkper is set to present a Supplementary Budget and a Midyear Review to parliament (Monday, July 25).

The minister’s Budget billed to have been presented to the August House Friday, July 22 was delayed due to the funeral of the late MP for Abetifi, Peter Wiafe Peprah prompting the Budget statement to be deferred to a later date.

Terkper is expected to review most of the macroeconomic targets set out in the 2016 budget which, was presented, to Parliament in November last year, according to sources close to government.

Also the minister is likely to review the growth target from 5.4 percent to about 4 percent, whiles the end of year inflation target of 10.1 percent, as well the fiscal deficit of 5.3 percent will also be reviewed.

The supplementary budget will also, give details on revenue raised for the first half of the year, and possibly the revised target for the rest of the year.

The Finance Minister will also be seeking parliamentary approval to spend new revenues that have come in as a result of the energy sector levy.