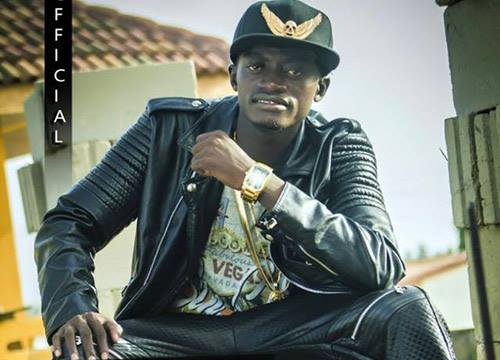 Kumawood Star Kwadwo Nkansah Lilwin has revealed featuring in over 300 Ghanaian movies without receiving a dime for his roles.

Out of the over 500 movies he been starred, the actor said he received payment for only 200 stating that actors and actresses in the country are not well paid compared to their colleagues in Nollywood.

“I have never received up to GH¢10,000 for featuring in the movie, never!  Kwame I would have been fabulously rich if producers were paying that much. Some of the producers don’t even pay. A lot of them still owe us….. as we speak some of them are yet to settle their indebtedness,” he told Kwame Adinkra on Abusua Nkomo.

Even though he admits he has a talent in music, his mainstay is movies but disclosed he will be doing both side by side.