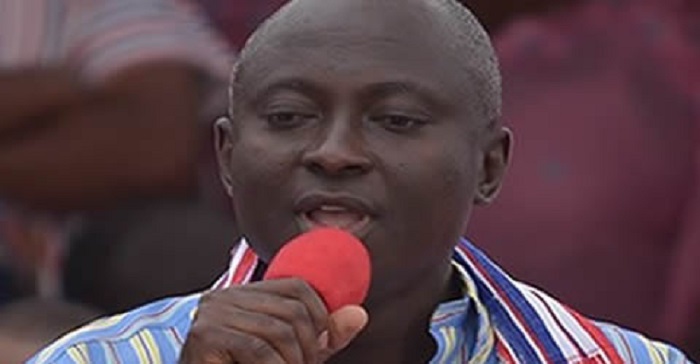 Astute lawyer and New Patriotic Party (NPP) Member of Parliament for Abuakwa South, Samuel Atta Akyea says the party’s Flagbearer will not waste his precious time filing a suit against the Africa Watch Magazine for publishing falsehood about him.

The US-based magazine edited by Steve Mallory claims a leaked dossier from the Wellington Hospital in UK which Nana Addo is believed to attend to seek medical care, indicates he is suffering from a life threatening cancer and kidney disease.

Some political watchers have called on the NPP to clear the hard earned reputation of Nana Akufo Addo by hauling the publisher of the Africa Wtach Magazine court, but that may likely not happen as  Lawyer Atta Akyea has indicated that the three-time Flagbearer is not interested.

Speaking on TV3, he said filing a suit against Africa Watch will amount to Akufo Addo and the NPP dignifying the baseless rumour put out in the public state.

“Nana Akufo Addo has not got the luxury  of time to dignify this hollow propaganda, he’s not going to do it. Akufo Addo is shaking hands in the North, walking briskly, no body doubts that, check out all the videos about his visit up North. He’s a man over 70 and if his energy levels are what he’s functioning by now, then we should thank God for his life.rather than use this thing to sort of create an impression that may be we have another Atta Mills at hand. It will not wash, he’s very robust, his articulation is sound, his mind is very sound and by the mercies of God, the wish they have for him will not happen; he’ll become the next President of Ghana.”

In an interview on News File on Joy FM, Prof. Yaw Adu Gyamfi stated that Nana Akufo Addo is fit as a fiddle, adding that the rumours about his health is without merit.