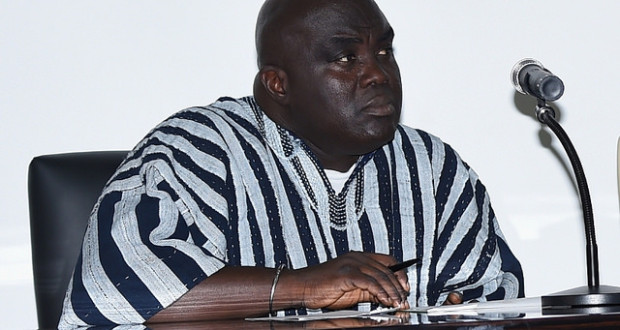 The Chief of Staff, Julius Debrah has rejected media reports suggesting that he has directed that negotiations between the Millennium Development Authority(MiDA) and some state agencies for the concession of the management of State-power distributor-ECG to a private company should cease.

According to him, such media reports are false and called on the public to disregard it.

In the same vein, the Millennium Development Authority(MiDA) earlier issued a release to debunk the reports making rounds.

According to the authority, the publication is untrue since MiDA has not received any such directive from the office of the Chief of Staff.

“Indeed, under the auspices of the Chief of Staff , MiDA is participating in ongoing discussion with the public Utility Workers Union  (PUWU) of ECG and ECG management in respect of their concerns regarding the ECG Private Sector Participation,” it added.