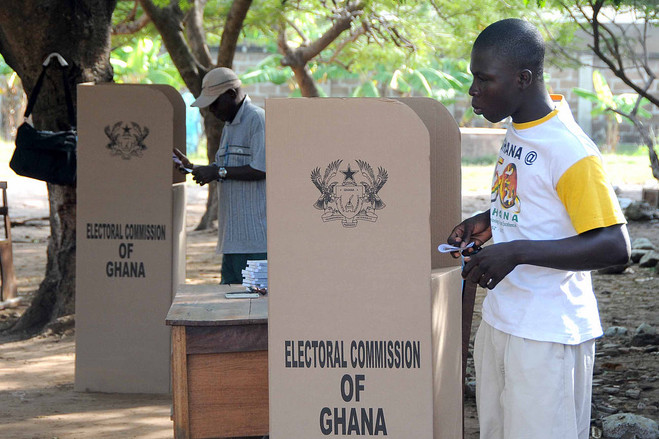 One of the parliamentary aspirants for the NPP in the Kwesimintsim constituency in the Western region , Joseph Mensah has accused the incumbent Member of Parliament, Joe Badoe Ansah of deliberately delaying the party’s primary.

According to him, the incumbent attempted using the court to disqualify him, but an Accra High court last week cleared him.

“From the look of things, the way they started that is how they want to end, but I say I’m not perturbed. All these things were attempts to frustrate me, but I’m firm on the grounds and I’ll not be swayed;I’m not that kind of person who’ll run away from such machinations.I want to meet them tomorrow and I’ll beat him[incumbent],” Mensah told Accra-based Citi FM in an interview Monday.

Kwesimintsim is the only constituency yet to hold its primary in the opposition New Patriotic Party(NPP).

The delay comes on the back of some legal matters that ostensibly blocked the primary from being held on the earlier date scheduled for the polls.

Last year (2015) an injunction was placed on the Kwesimintsim constituency election which is the NPP’s only yet to held poll, following Mr Mensah’s disqualification from the contest.

Mr. Joseph Mensah, aka Joe Mensah and the sitting Member of Parliament (MP) for the constituency, Joe Baidoe Ansah, filed their nominations to contest the primary, which was expected to have taken place on Saturday June 13, 2015.

But, before the election could even come on, the NPP announced the disqualification of Joe Mensah.

The party had claimed that it did not know Mr Mensah and that he had forged a membership card to enable him contest the election, a claim that the latter outrightly rejected insisting he has been an NPP member since 2003.