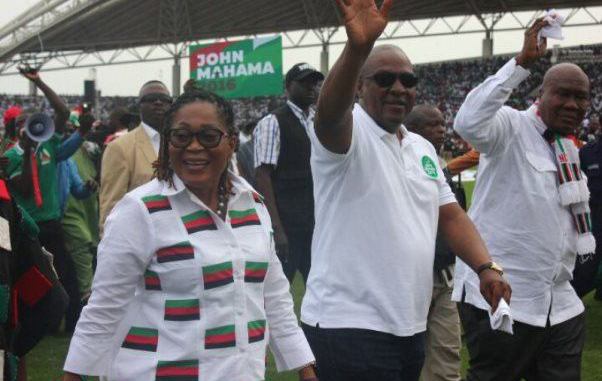 A statement from the Spokesperson of the NDC campaign team, Joyce Bawah Mogtari, said: “With five more Community Day Senior High School buildings completed in the region, President Mahama will start his tour with the Inauguration of the Agona Abodom Community Senior High School. While in the region, the leader of the National Democratic Congress (NDC) will visit and pay courtesy calls on the various traditional councils, interact with identifiable groups and address party supporters.”

President Mahama is seeking a second term bid as Ghana goes to the polls in December.

He’s already advanced his campaign in the Western and Northern regions and promise to improve the lives of Ghanaians largely in his second term in office.