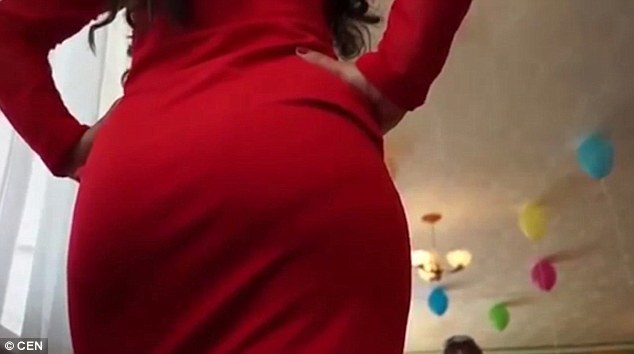 Now that’s some fine ass camera work! People are calling this dude “creepy as fuck” but I have to disagree with them. Hear me out. He COULD have just go lost in the performance and forgot to look at his phone.

This could be have been an upskirt video with one small slide forward. Now that would be creepy as fuck.

A dad filmed his daughter’s teacher ass shaking at a school party instead of his own child.
The video has over 660,000 views on social media in just a day. It was shot at a Russian nursery school.

Here is the “creepy” video: