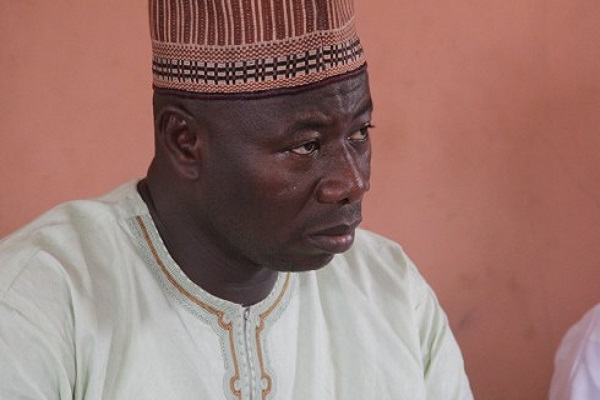 At least five persons including an NPP executive in the Walewale constituency were summoned by the Chief of Wungu for making “untrue statements” on Facebook against the Northern regional minister and NDC parliamentary nominee, Mr. Abubakari Abdallah.

The individuals including Mr. Shamsudeen Iddrisu, NPP youth secretary for the Walewale constituency, are currrently under investigations for claims that the minister instigated a transfer of a health director for the district.

Dr. Abdulai Abubakari has been transferred from Walewale to far Tatale district week after he addressed journalists while receiving an ambulance vehicle from the NPP Member of Parliament for the area.

Reports indicated that the regional health directorate transferred Dr. Abdulai because he “played politics” during the donation ceremony.

However, Mr Iddrisu and the others went on the social media platform to slam the NDC parliamentary candidate and blamed him for being behind the move.

According to them the minister for political expediency enginneered the transfer of the Doctor and brought in one Emmanuel Ewuntomah, a disease control officer from Bole.

The minister dragged the said persons to the Wungu-naaba palace to compelled them withdraw the statements and render an apology.

He also prayed the chief to serve them a gag order restraining them from talking about him.

The chief is probing the matter but the NPP secretary said he would not apologize for the comments.

He told Kasapa News the minister was desperate for power hence the plans to intimidate people exposing him.

The minister was unable to return phone calls and short messages for response.