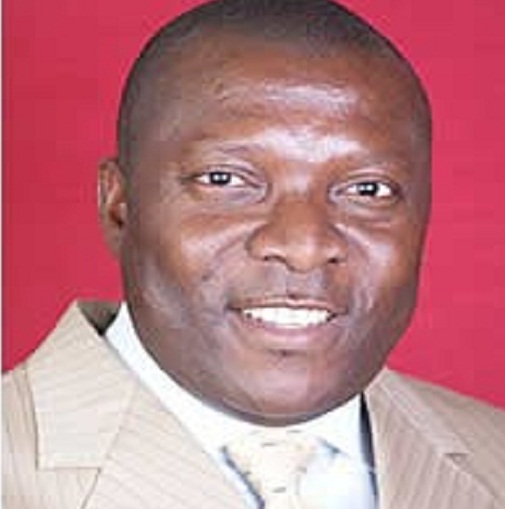 The Member of Parliament for Suhum, Fredrick Opare Ansah has accused the Municipal Chief Executive for the area, Margaret Ansei aka Magoo, of turning her official residence into a safe haven for criminals who do her bidding.

According to him, the seat of government in Suhum which is the ‘Residency’ as the MCE’s official residence is known has been debased due the kind of people the MCE habours there.

Suhum in the past few months has been in the news for the wrong reasons following clashes between supporters of the ruling National Democratic Congress (NDC) and the largest opposition New Patriotic Party (NPP).

Some youth with sympathies to the NDC on Tuesday night attacked members of the Suhum branch of Loyal ladies, a women supporters group affiliated to the opposition New Patriotic Party (NPP), claiming the ladies had accused the MCE of infidelity. The attack left some of the ladies sustaining varied degrees of injuries. 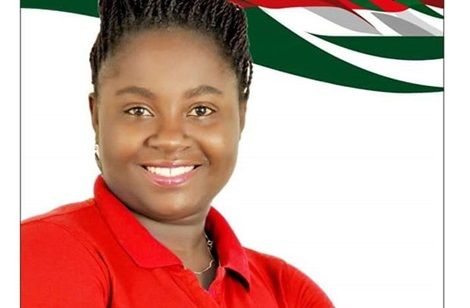 The MCE, Hon. Margaret Ansei, who is also the Parliamentary Candidate of the governing NDC party for Suhum accused the Member of Parliament of being behind the conduct of the NPP ladies and also sponsoring disturbances in the area.

“It is common knowledge that Hon. Opare Ansah is responsible for the violence in Suhum over the years. He’s caused some of his opponents in Suhum to be cut with cutlasses some of whom are now bed-ridden but he’s walking free, ” Hon. Margaret Ansei told Okay FM.

But in a swift response to the accusation, the three-term MP for Suhum rubbished the MCE’s claims saying he’s not a violent person and as a matured politician he’s never supported or caused an attack on his opponents.

He rather accused the MCE of causing some of her supporters who he describes as criminals to consistently provoke and attack his supporters with the view that it will elicit a response from his camp but they have kept their cool.

” The seat of government in Suhum, (MCE’s residence) is presently no different from a ghetto housing wee (marijuana) smokers because that is the place where all the criminal activities in Suhum is being perpetrated. The NDC thugs undertake their criminal acts and run to hide in the MCE’s residence. Come down to Suhum and do your own investigations about what I’m saying and you’ll find out that I’m speaking the truth,” Hon. Opare Ansah stated.