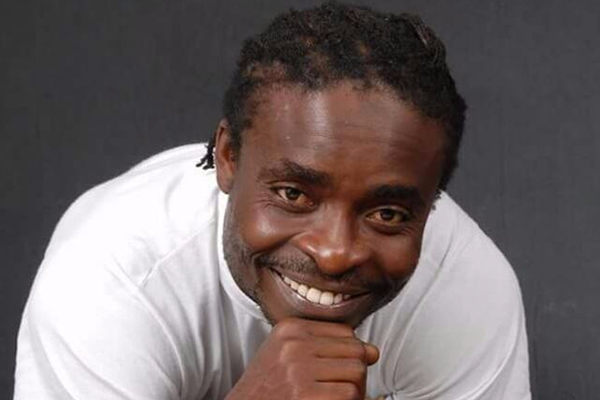 Though the mortal remains of the late Highlife musician, Daasebre Gyamenah will be laid to rest this Saturday, November 26 2016, the paternal family have decided not to attend the funeral rites and burial service of their late son..

Spokesperson for the paternal family, Yaw Boateng in an interview on Hitz FM hinted that his family has a funeral this weekend which prevents them from attending Daasebre’s funeral.

According to him, they informed the maternal family of their unavailability from Friday, November 25 when they announced it as the burial date for the deceased.

“Friday we have a funeral to attend at Koforidua so we cannot make it. When the date was given, we told them that we also have a funeral on that day so they are aware of it.”

When asked by the host if it is not wrong for them to be absent at their brother’s funeral, Yaw Boateng answered “Yes, it is but there is nothing we can do about it. Only God knows that we have a clean heart.”

Meanwhile the spokesperson for the Maternal Family,  Enoch Gyedu, has disclosed that the three-day final funeral rites of the late musician will kick off on November 25.

Daasebre Gyamenah died at the Korle-Bu Teaching Hospital in Accra on Friday, July 29, 2016.

Suhum: MP’s driver slashes man in the head at funeral