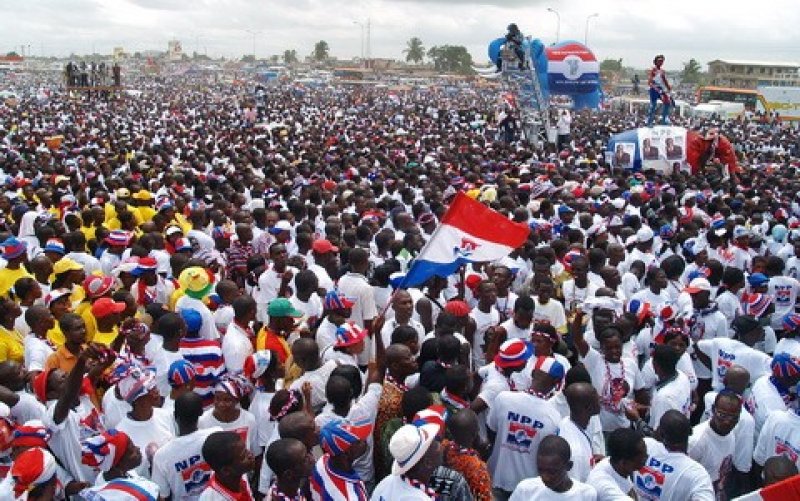 The Volta region branch of the New Patriotic Party has announced  a strategy geared towards preventing alleged Togolese on the Ghanaians voter register from voting during the December polls.

The strategy dubbed,  “Operation Eagle Eye”, according to the party is  intended to keep surveillance along the border communities  by deploying its men on election day to prevent supposed Togolese voters from entering the region to vote.

Mr. John Peter Amewu, Volta Regional chairman of NPP  announced the strategy at a media briefing in Ho on Tuesday and said the party is poised to ensuring credible presidential and parliamentary elections on December 7, devoid of foreign voters.

In August 2015, the NPP running mate, Dr Bawumia at a forum to drum home calls for the creation of a new voters’ register, said the party had, after an investigation found, matches of 76,000 Togolese names on Ghana’s electoral roll.

Dr. Bawumia said, the team set out to compare Ghana’s voters’ register with neighbouring countries and the results were startlingly alarming.

With copies of the Togolese voters’ register and that of Ghana, the team used biometric facial recognition technology which found potential matches.

The party later presented copies of the Togolese register in its possession to the EC for further investigations. But the EC claimed that its partner in Togo refused to give it a copy of its register because it was a security document.

But the NPP which was overwhelmed by the warm reception accorded its presidential candidate, Nana Akufo-Addo during his 5-day campaign tour of the Volta region last week, reviewed their targets of 3 parliamentary seats to 5 and 30 percent of total vote cast to 50 percent in the impending polls in the Volta region.