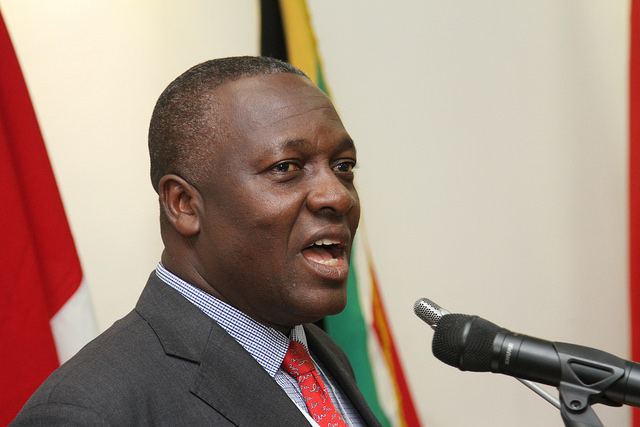 The Electoral Commission (EC) of Ghana will on Wednesday, December 14, 2016, submit the results of last Wednesday’s parliamentary election to the Clerk of Parliament.

This is to officially inform the legislature about candidates who won the 275 respected seats across the country.

It is also to enable Parliament update its data about the 275 lawmakers who will be ushered into the Seventh Parliament of the Fourth Republic.

The House is expected to reconvene on Tuesday, December 20, 2016, and break for the Christmas and New Year festivities on December 22, 2016.

The Sixth Parliament of the Fourth Republic was inaugurated on January 7, 2013.

There are currently 30 female Members of Parliament.